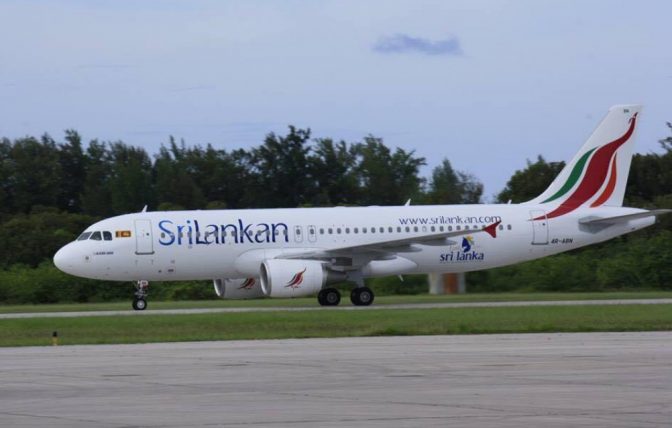 SriLankan Airlines has announced that it will increase its flights between Maldives and Sri Lanka to 7 flights a week from 01 August. The airline has also added major European connections to the route.

The airlines announced that commercial operations between Maldives and London, Paris, Frankfurt and Milan will begin immediately.

“SriLankan Airlines wishes happy Independence Day to the resplendent islands of the Maldives,” the airline said, in a tweet marking the Maldives’ 55th Independence Day. “As the national carrier of Sri Lanka, our hope today is to embrace your spectacular beaches as many a times as possible in the coming years.”

As we celebrate the Independence Day of our extended home, the Maldives, we are pleased to introduce a 7 weekly frequencies to Maldives effective 01st August, with immediate connection to #London #Paris #Frankfurt and #Milan, bringing more of the world to your doorstep. pic.twitter.com/HtQHHf4dft

Sri Lankan Airlines was one of the first international airlines to resume commercial operations to Maldives when it reopened its borders after a near four-month lockdown on July 15.

The airline had operated three daily flights between Male’ and Colombo prior to border closure.