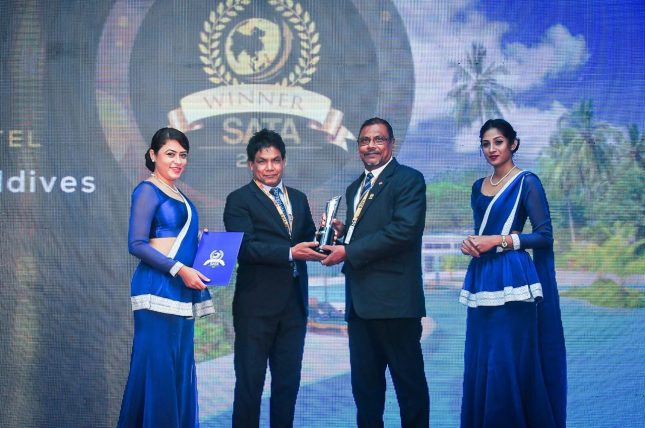 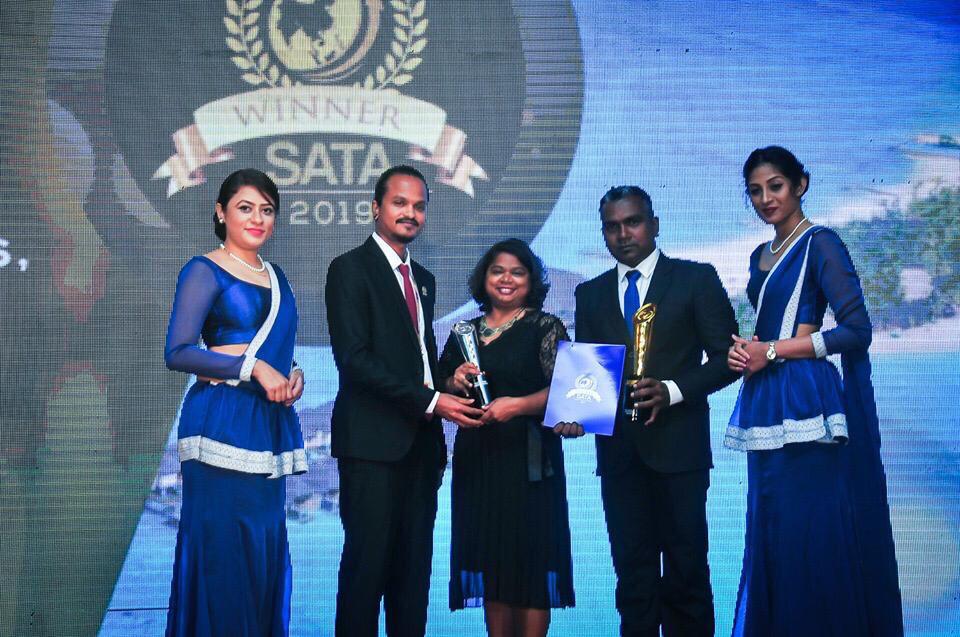 The winners from each category were announced at a gala awards banquet at the Amari Galle hotel on Saturday (20 September) evening. 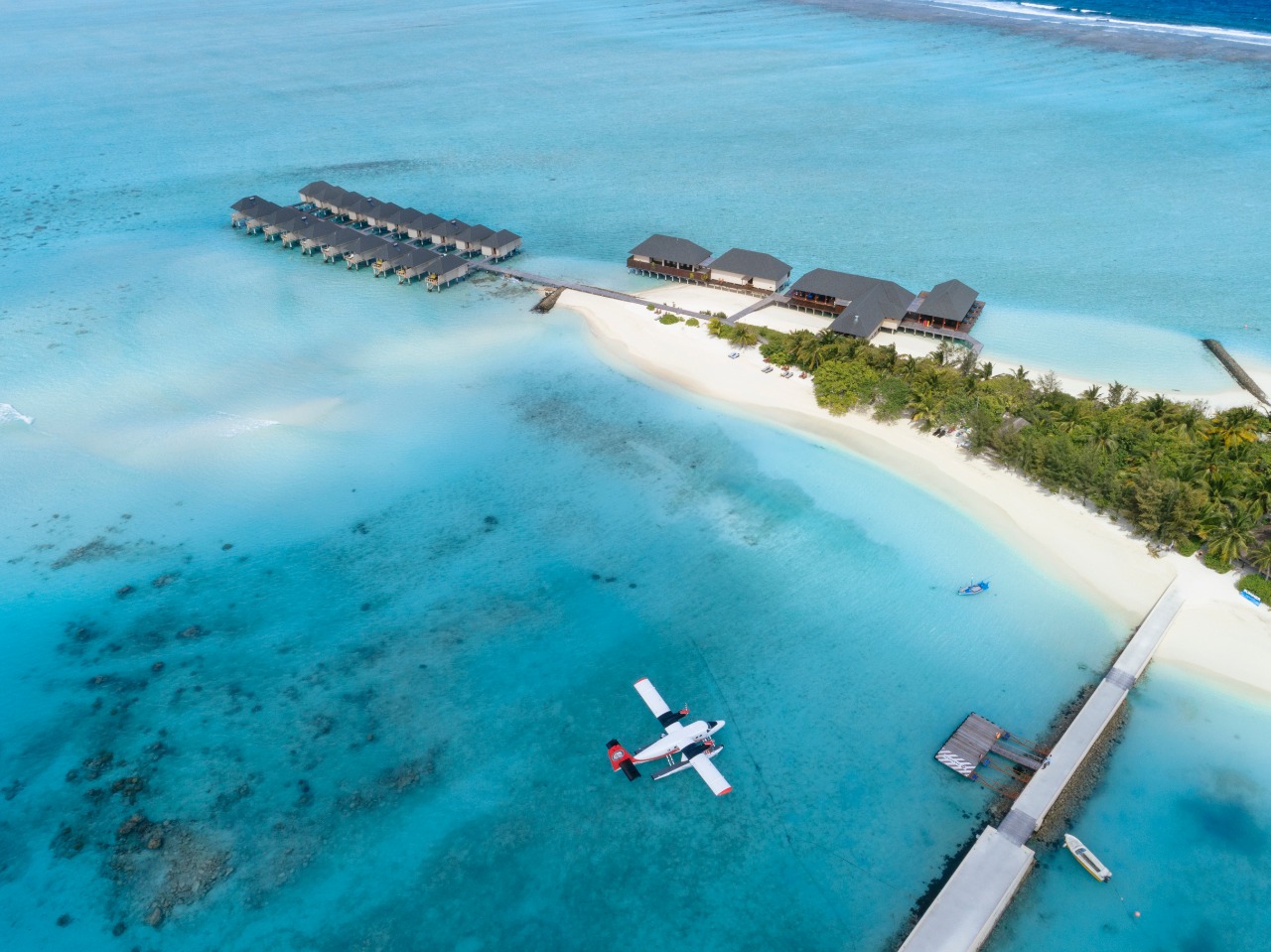 A 4-star resort located in North Male’ atoll, Summer Island Maldives is one of the Maldives’ first resorts and remains locally owned. A recent refurbishment has created fresh and zesty rooms, award-winning restaurants, a rustic beach bar, and a world-class, over-water spa.

Summer Island Maldives made headlines last year by installing the world’s largest 3-D printed reef, in a bid to help corals adapt to a warming climate. The project is part of the resort’s environmental initiatives, which have also seen recent bans on plastic bottles, bags and drinking straws, and a shift to solar power. 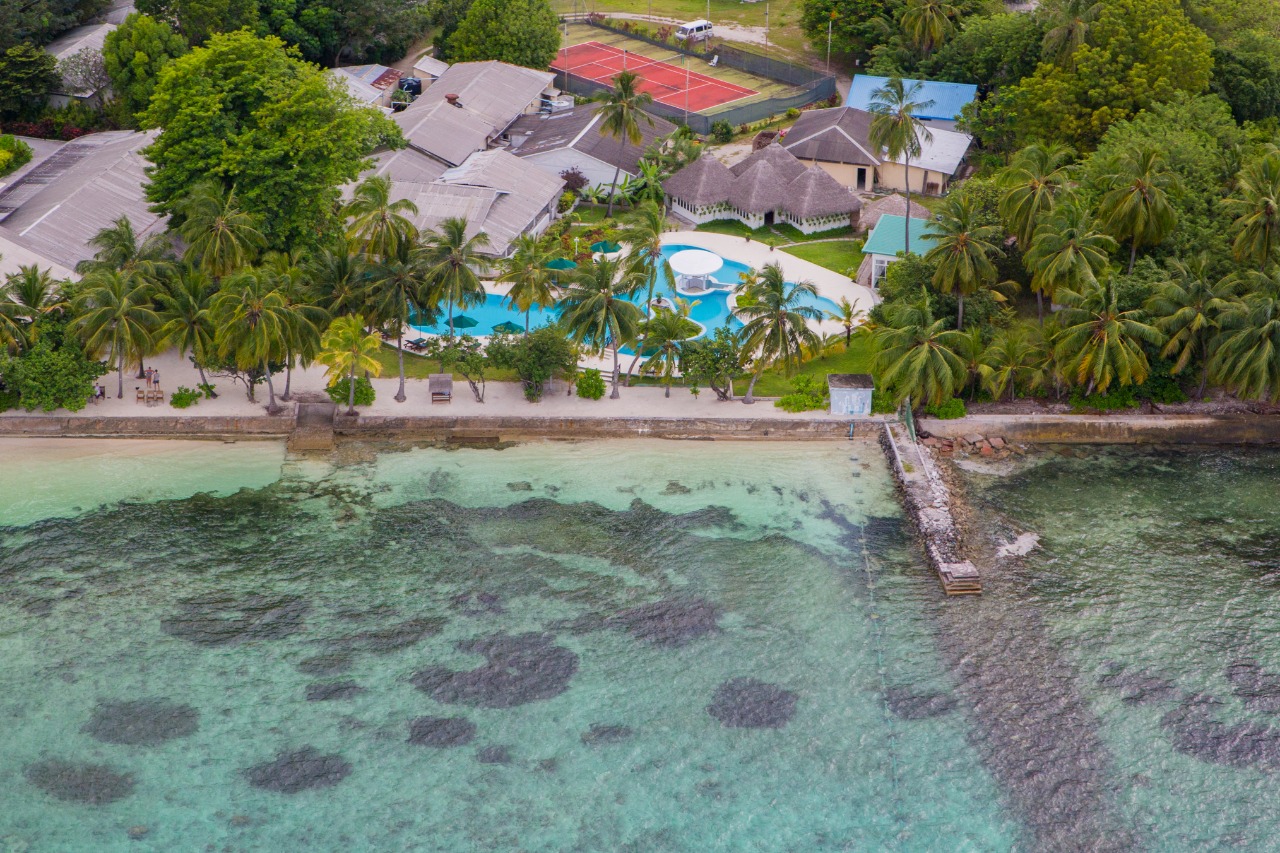 Equator Village resort is just a 5-minute drive from Gan International Airport. The resort has 78 spacious rooms set amongst pretty, manicured gardens and a large swimming pool with stunning views over the Indian Ocean. The resort, housed in colonial-era bungalows that were once the RAF Sergeants’ Mess, has recently been refurbished, giving the property a fresh new look while retaining its colonial charm. “I am honoured to receive this award on behalf of the Equator Village team”, said Mohamed Waheed, Resort Manager of Equator Village. “This award will drive more exposure to Equator Village and Addu, which has so much to offer to travellers.”, he added.

Since launching in 2016, SATA has established a reputation as South Asia’s most prestigious travel awards. The awards have been endorsed by tourism organisations from across the region, including the Sri Lankan Federation of Chambers of Commerce and Industry, the Indian Confederation of Associated Tour Operators, the Nepal Tourism Board, and the Maldives Association of Travel Agents & Tour Operators (MATATO).