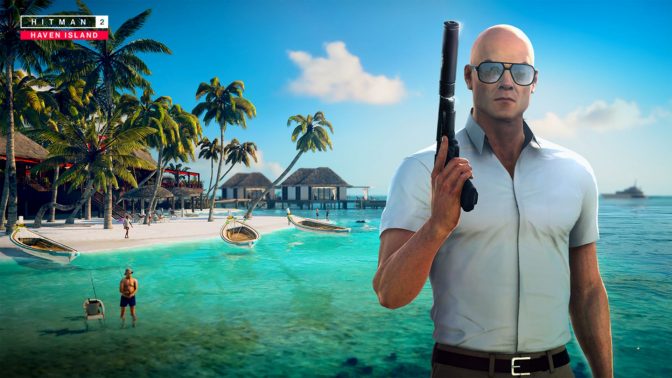 Sun’s out, Guns out: Explore the Maldives in stealth video game Hitman 2

Summer might be on the way out, but Agent 47 will be enjoying a bout of sun, sea, sand, and sneaky stealth slaughter next week, with the arrival of Hitman 2’s latest – and final – DLC sandbox location, the Maldives resort of Haven Island.

Hitman 2 is a stealth video game developed by IO Interactive and published by Warner Bros. Interactive Entertainment for Microsoft Windows, PlayStation 4, and Xbox One. It is the seventh entry in the Hitman video game series and is the sequel to the 2016 game Hitman. 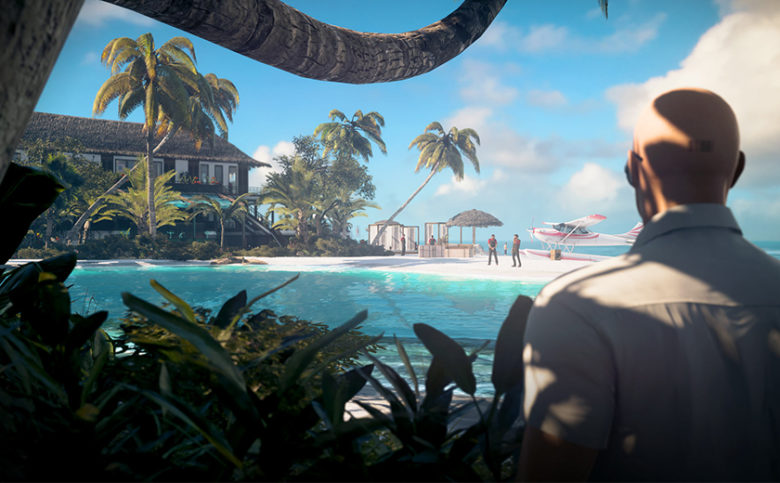 According to developer IO Interactive’s latest blog post, Agent 47 will, following recent events at the Milton-Fitzpatrick bank in New York, be soaking up the tropical heat in disguise as a guest at the privately owned resort – apparently also the headquarters of an organisation known as Haven, the world’s “premier reputation management service”. 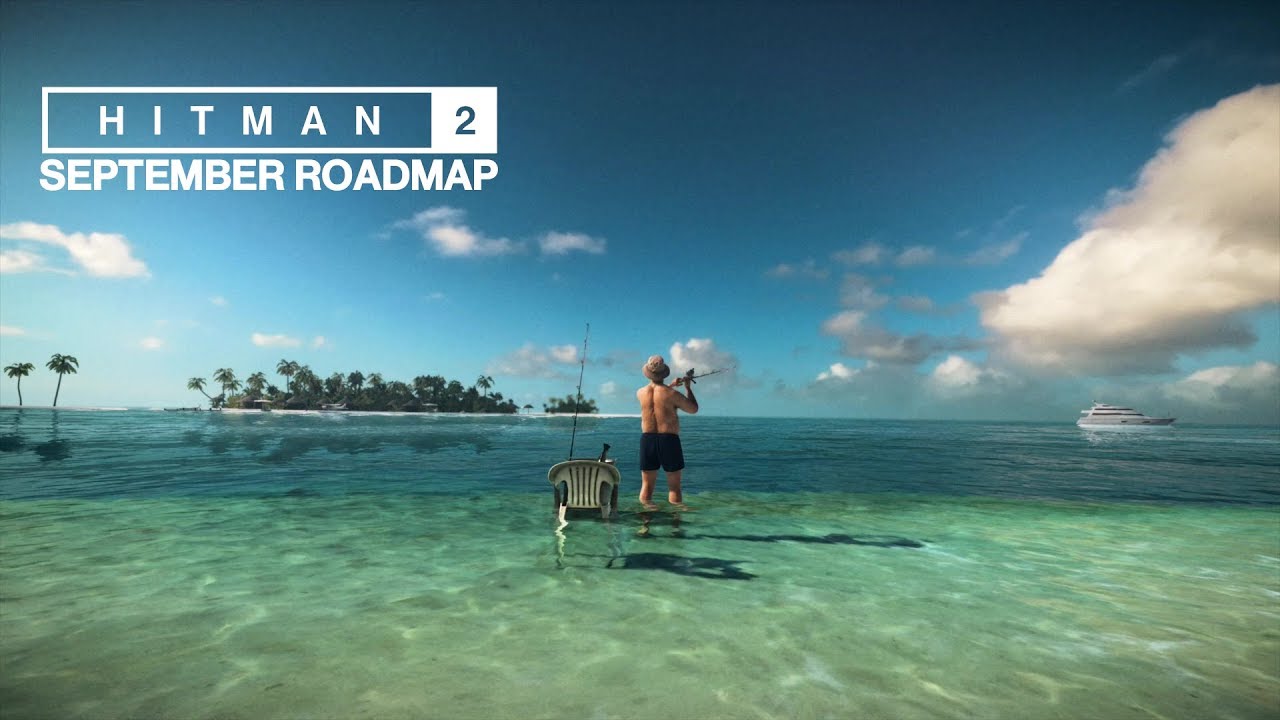 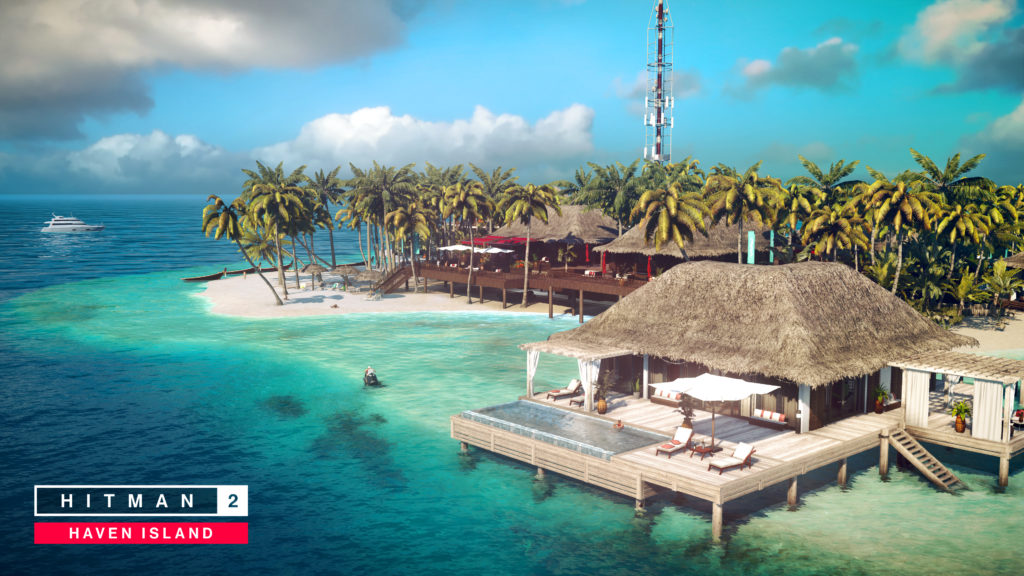 Hitman 2’s Haven Island DLC concludes the game’s expansion pass and will be available on PC, Xbox One, and PS4 from Tuesday, 24th September. For those players that don’t want to splash out £32-ish (depending on where you buy it) for Hitman 2’s expansion pass, Haven Island will, if past releases are any indication, be available on its own for around £10.