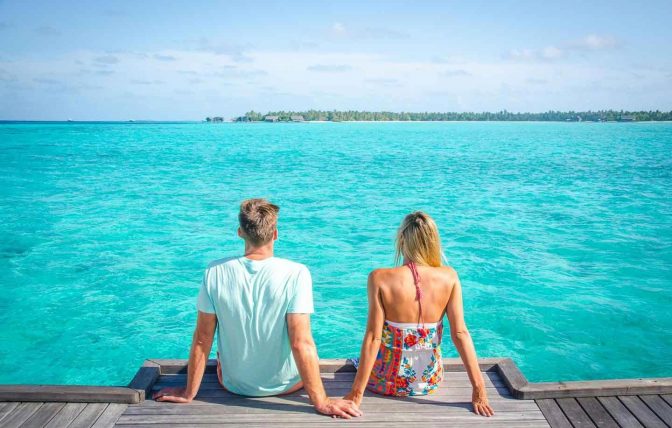 Advantage Travel Partnership’s survey has revealed that more than three quarters of Britons’ holiday budgets for the next 12 months will either remain unchanged or increase as 86 percent are willing to travel abroad despite the presence of COVID-19.

Those aged under 30 are at least twice as likely as any other age group to increase their holiday budget for the next 12-months, according to results of the survey.

Four out of five (80%) were still hoping to travel this year if restrictions are lifted.

The agency consortium ran an anonymous survey for two weeks from April 19 to May 3, circulated across the UK through Advantage’s network of independent travel agents, and supporters from within the industry. It garnered 4,228 responses.

More than two-thirds of respondents plan to book through a travel agent in future “because they value the support and advice they give”, the research found.

While the over 70s were the largest group to favour use of a travel agent (79%), popularity amongst 18 to 30-year-olds is on the rise with 55% planning to use the expertise of an agent.

Spain topped the list of destinations respondents said they were planning to travel to next, followed by Greece, Turkey and Portugal. Mexico and Florida were the most favoured long-haul destinations.

More than two-thirds of respondents said they would be willing to travel abroad this year if restrictions were lifted.

A fifth of those surveyed said the coronavirus crisis had given them “a different perspective on life” and they were revising their travel ambitions as a result.

Kelly Cookes, director of leisure at The Advantage Travel Partnership, said: “The research shows that coronavirus has led British consumers to re-evaluate how they book travel and it is human contact, a voice and opinion that people value most.

“Knowing that you have someone to call or text easily is an attractive proposition during a time when the globe is fighting coronavirus. Expertise and knowledge are especially important when Brits are dreaming of returning to countries, such as Spain and the US, which have reported high coronavirus cases.”