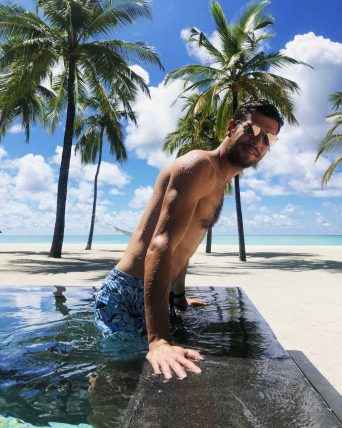 Russian tennis player Karen Khachanov has been enjoying his vacation at the One & Only Reethi Rah, Maldives.

Karen Abgarovich Khachanov is a Russian tennis player of Armenian descent. He has won four ATP singles titles. Khachanov achieved his career-high singles ranking of world No. 8 on 15 July 2019, after reaching the quarterfinals of the 2019 French Open. 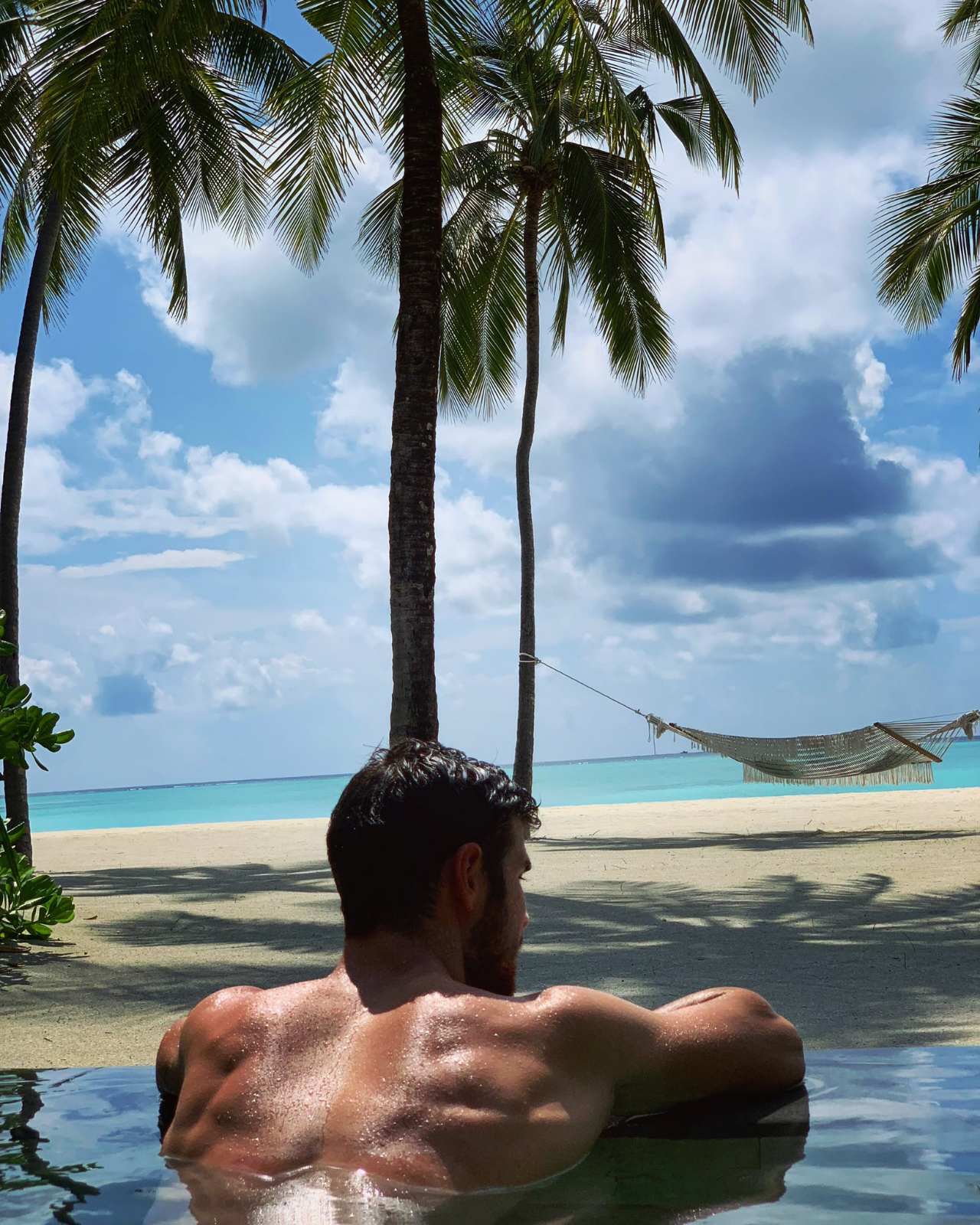 For a time, Khachanov was coached by Igor Bitsenko in Moscow and Vedran Martić in Split, Croatia. In 2014 he joined 4Slam Tennis Academy led by Galo Blanco. Khachanov parted ways with Blanco in November 2017. Now he trains with his previous coach Vedran Martić. 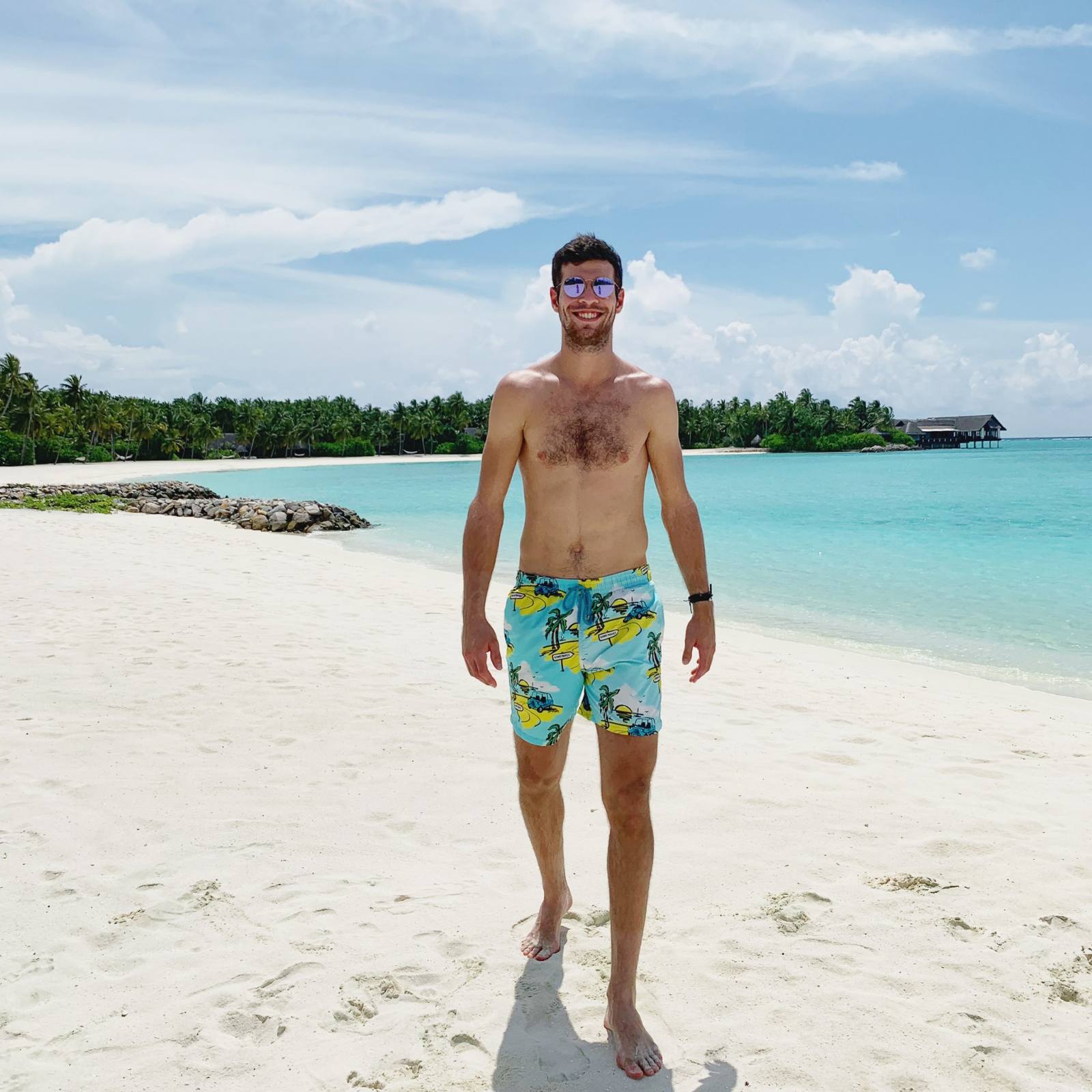 Khachanov has been sharing pictures of himself enjoying some sun at One & Only Reethi Rah on his Twitter and Instagram.