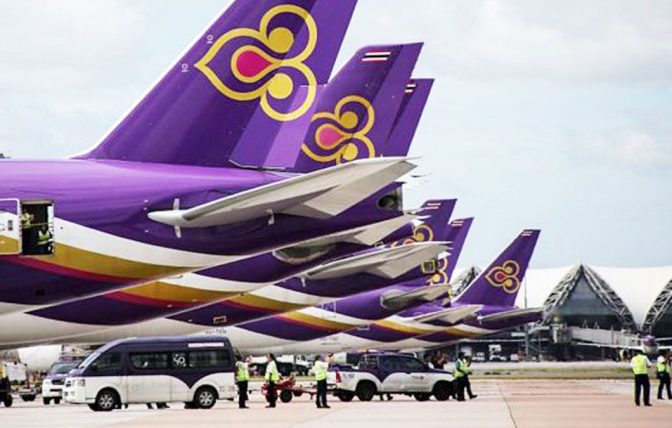 Thailand’s aviation body has extended a ban on all incoming international passenger flights until April 18 due to the COVID-19 pandemic.

The ban on international passenger flights to Thailand is extended from April 6 to April 18, the Civil Aviation Authority of Thailand said in an announcement.

It said all flight permits granted for that period are to be cancelled.

The ban does not apply to state or military aircraft, emergency landings, technical landings without passengers, humanitarian, medical or relief flights, repatriation flights and cargo flights, the announcement said.

Domestic flights in Thailand are still permitted but many airlines have suspended operations. Officials have advised travelers to contact their airlines about flights and travel plans as many Thai provinces have also closed their borders.

Prime Minister Prayut Chan-o-cha ordered a nationwide daily curfew between 10 pm and 4 am (1500 to 2100 GMT), which started on 3rd April.

Governors of each province have been given jurisdiction to introduce measures to curb the spread of the virus.

Bangkok and other major provinces have closed most public places, such as schools, malls and bars. Supermarkets and convenience stores remain open, while restaurants are only allowed to offer takeaway and deliveries.

Thailand has reported 2,220 cases of the novel coronavirus, with 51 deaths, according to the Public Health Ministry’s figures on 6th April.