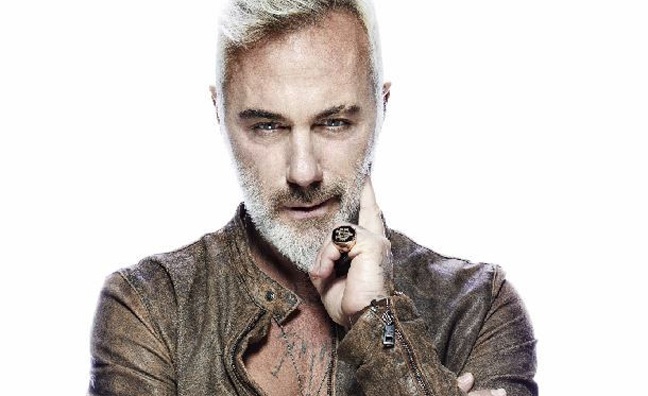 ‘The Most Interesting Man In the World’, Gianluca Vacchi arrives at Waldorf Astoria Maldives

One of the most popular influencers, entertainers (DJ) and entrepreneur, who is also the ‘The most interesting man in the world’, Gianluca Vacchi has arrived at Waldorf Astoria Maldives Ithaafushi.

In 2013, at the age of 46, Gianluca Vacchi opened an Instagram account and began, basically as a joke, to reveal to the world the many facets of his life: from assiduous training to the passion for luxury and fashion, to the fun attitude, to the love for dance and music. Within 5 years he reached 14 million followers, confirming himself as one of the most popular influencers in the world. 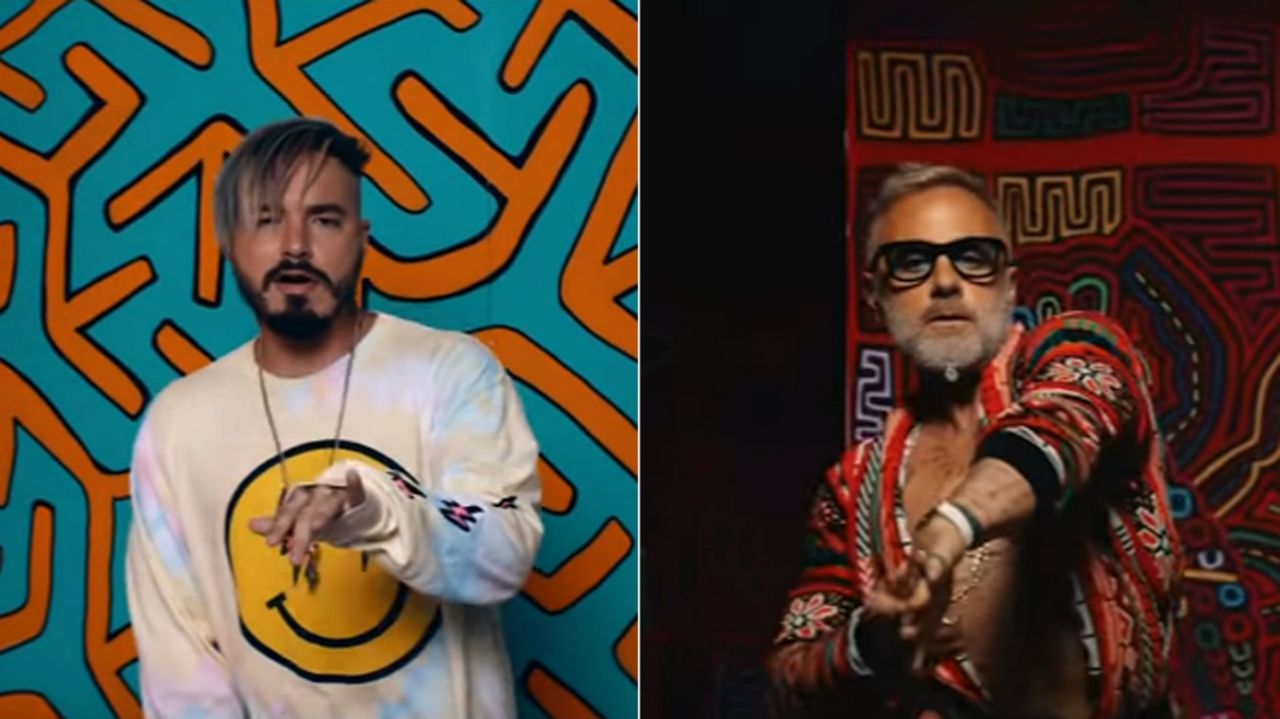 He is a billionaire who has 11 million Instagram followers, his dance moves have gone viral on social media. He has been in some epic music videos including “Mi Gente” with J Balvin, he’s a DJ and more. 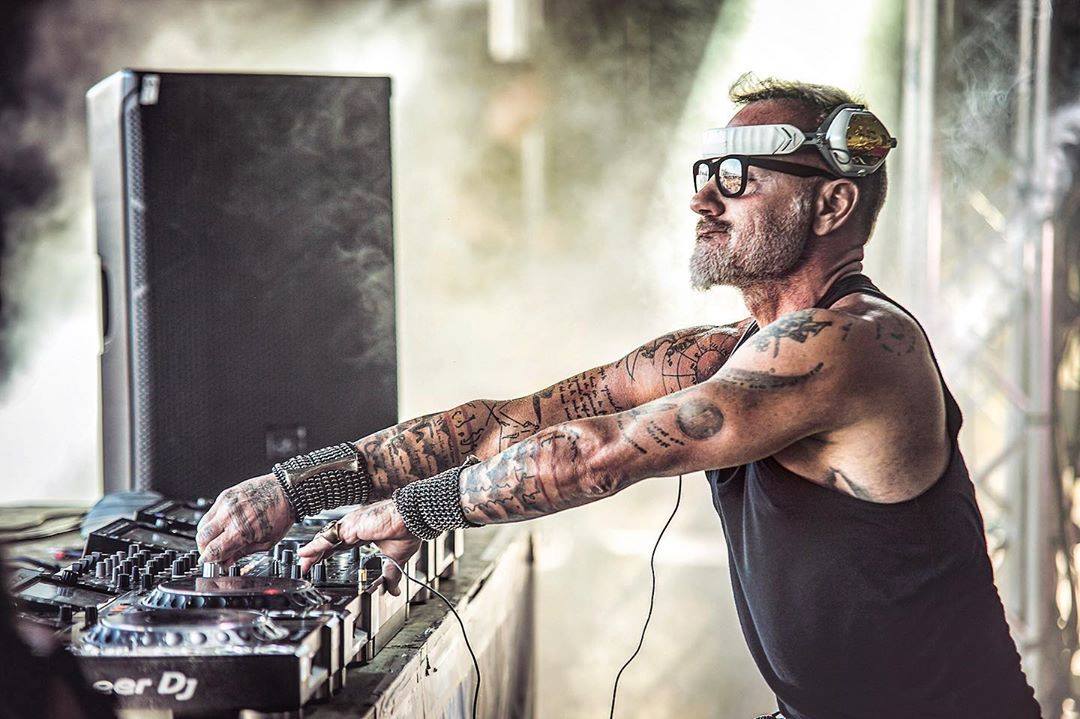 His fans, from all over the world, appreciate him for his uniquely positive approach to life and extravagance. His “over the top” demeanor and “carpe diem” attitude towards life. From this social notoriety, Gianluca then founded the “GV Lifestyle” brand, with a motto that made him even more famous and recognizable in the world: “ENJOY”.

Subsequently, driven by a passion for music, Gianluca began a new career as a DJ and in a short time, he achieved such success to allow himself to regularly play in the most famous clubs in the world.