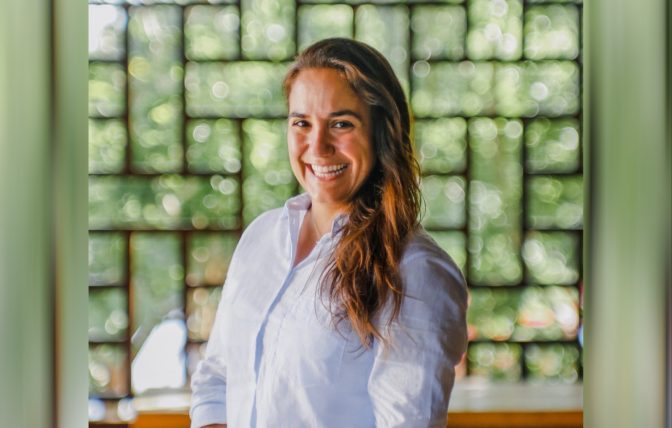 The Ritz-Carlton Maldives, Fari Islands has welcomed Juliana S. Salla as its Resort Manager. She will begin her new assignment on 1st July, 2020.

In 2007, Juliana joined the W brand (previously owned by Starwood) then later on acquired by Marriott. During her 10-year journey with the W, she held various senior leadership roles at its properties in Qatar, Indonesia and China.

She has played a key role in pre-opening properties of the W, proving herself to be an inspired leader.

Juliana is currently serving as Executive Assistant Manager at The Ritz-Carlton Bali, overseeing the rooms division and security operations. Amongst her achievements whilst in The Ritz-Carlton Bali, she has increased guest satisfaction by 7% year-on-year, led the team during the merger between Starwood and Marriott in the implementation of new systems and Champion for Brand Standards and Quality Audits for the hotel operations. Her outstanding performance and dedication during her tenure with Marriott led her to well-deserved promotion to Resort Manager at The Ritz-Carlton Maldives.

A native of Brazil, Juliana holds a bachelor’s degree in Communications from Faculdade de Comunicacao Casper Libero and also multiple degrees in hotel management from Ahembi Morumbi University and guest services operations from Sao Paulo University. She speaks fluently in English, Portuguese and Spanish, plus basic knowledge in French.

Located on the North Atoll of Maldives, The Ritz-Carlton Maldives Fari Islands will be part of a lively integrated Marina Village & Resort Destination with world class luxury living & recreation facilities. The resort is made up of 4 islands with 100 island and overwater villas. There are 5 food and beverage options distributed among the islands. Other than the all-day dining, guests can enjoy Italian, Chinese and Japanese teppanyaki specialties. Uniquely design facilities include an experiential Kids Club, Recreation Club and Spa.