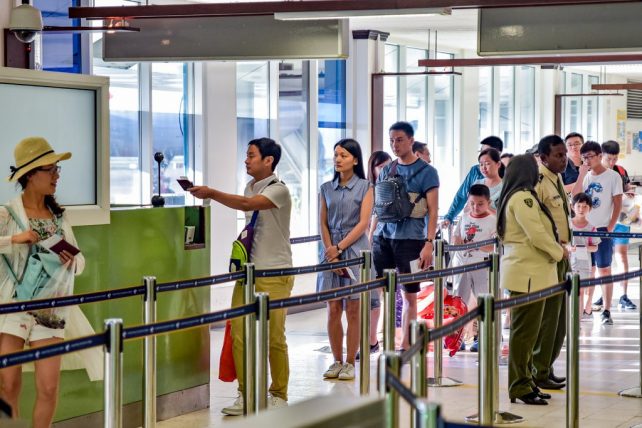 The staggering rise of the Chinese traveler

In less than two decades, China has become the world’s most powerful outbound market.

Over 149.7 million overseas trips were made by Chinese residents which is an increase of 1,236% from 2001. It is expected to increase to over 400 million by 2030 and will account for a quarter of international tourism.

According to the United Nations World Tourism Organisation (UNWTO) Chinese tourists overseas spent $277.3bn in 2018, up from around $10bn in the year 2000, while America’s globetrotters parted with relatively $144.2 billion.

Chinese luxury travelers are known to combine tourism with other investments while traveling all year round. They often look for design tailor-made itineraries with high-quality offers especially in culture and music rather than packages.

Compared to American and Briton travelers, just 9% of Chinese travelers (120 million people) from a population of 1.42 billion own a passport. With the proven growth in Chinese outbound travel, we are bound to see further staggering developments in this market.

To support the growth of the Chinese travel market, ILTM China 2019, the forum for Chinese luxury agents will take place from 31st October till 2nd November.