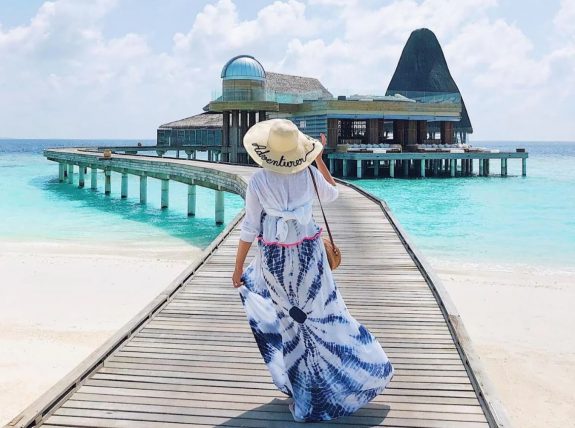 The unstoppable rise in mobile bookings across Middle East region

Online travel engines are establishing themselves within the Middle East region due to the rise of mobile bookings.

The online travel sector of the Middle East is showing huge potential with smartphone penetration in the region standing at more than 75 %. This is further backed with greater trust with online payments that is gradually building up along with a large disposable income.

In the last few years, multiple online travel agencies and travel search engines have entered this market to cater to the growing tourism. International entrants include Singapore’s Wego and India’s Cleartrip while homegrown brands such as UAE’s Tajawal and Kuwait’s Rehlat have also established a strong foothold within the market.

According to Criteo’s Winter Flash Report 2018, half of all online bookings of the Middle East region are made via mobile while the remainder is made on desktop or tablet bookings.

Tourism boards are creating partnerships with OTA’s to increase awareness and drive searches for cities or countries they are trying to promote. Similarly, Oman’s Ministry of Tourism has recently signed with Wego to promote Oman as the number one destination for Middle East travelers.