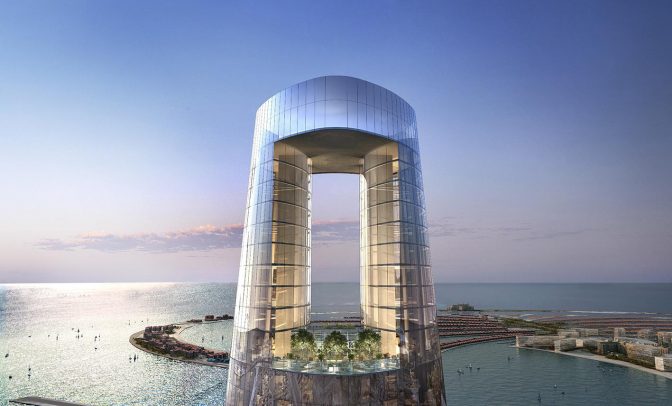 The world’s tallest hotel to open in Dubai by 2023

Ciel, The First Group’s project currently under development in Dubai Marina, will reach a height of 360.4 metres making it the world’s tallest hotel when it opens by early 2023.

The 82-level Ciel in Dubai Marina, which will be four metres taller than the emirate’s current titleholder, the Gevora on Sheikh Zayed Road, has outshone rivals to claim the top prize in three major categories at the prestigious 2019 International Property Awards. 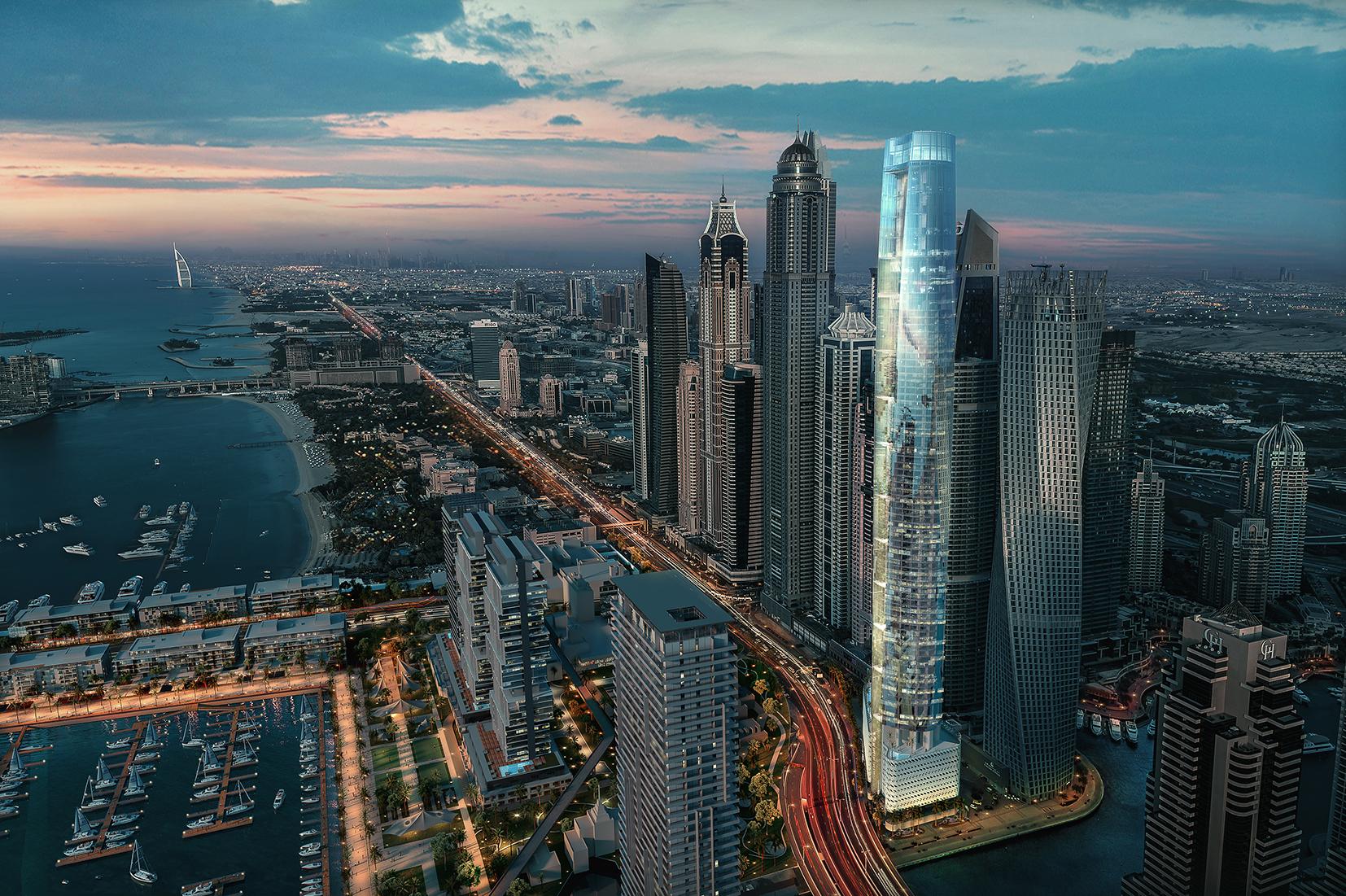 Designed by architectural firm, Norr, Ciel will reach a height of 360.4 metres and will house 1,209 luxury suites and serviced residences upon completion, First Group said in a statement. 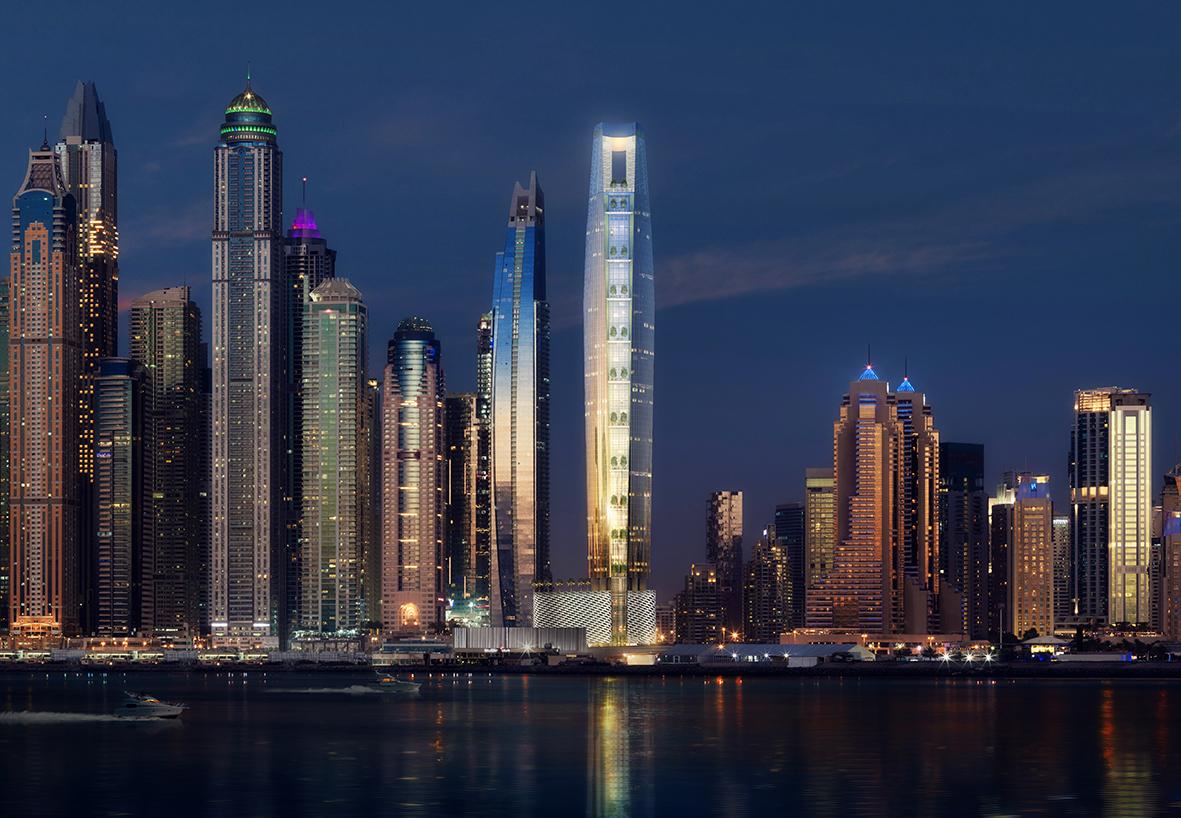 Featuring contemporary interiors and a glass observation deck providing 360-degree vistas across Dubai Marina, The Palm Jumeirah, and the Arabian Gulf, Ciel will be an exciting addition to Dubai’s skyline, it added.

“We are extremely honored to receive these prestigious awards for Ciel,” said Rob Burns, CEO of The First Group. Ciel is a remarkable project that will become a landmark in its own right, further enhancing Dubai’s reputation as one of the world’s great cities and tourism destinations.