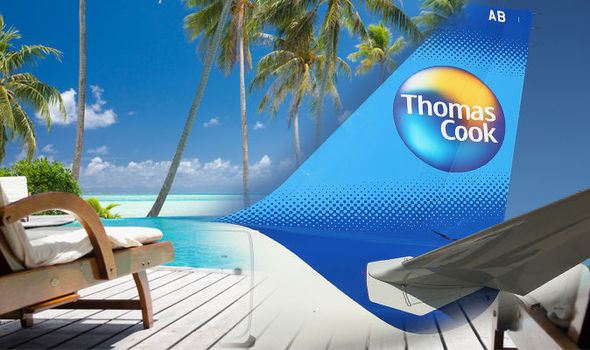 Thomas Cook allowing holiday makers to curate their own holidays

Thomas Cook plans to allow users to curate their own holidays through their official website. Third-party airlines and hotels, as well as excursions, would be on offer to create a “pseudo-aggregator” model.

However, Thomas Cook would still push ahead with its own-brand hotel expansion through its hotel fund. Thomas Cook reported half-year losses of 1.45 billion Pounds this month, which was mainly down to a 1.1 billion Pound write-down of its MyTravel business it acquired in 2007.

Earlier in the year, Thomas Cook announced it was putting up its airline for sale. It has secured 300 million Pounds financing from banks to help see it through next winter but this is dependent upon the sale of the airline.