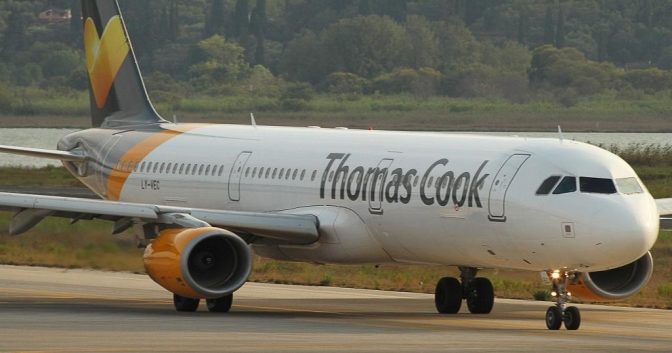 The financial black hole at the center of insolvent travel company Thomas Cook amounts to at least $12 billion (£9 billion) according to a new report from the UK Insolvency Service.

Beyond these headline numbers, the Insolvency Service has so far declined to give any details on the individual companies involved in the claims.

The headline figure is certain to rise, given the fact that it doesn’t include a claim from the airline regulator the Civil Aviation Authority, which co-ordinated the repatriation of passengers. The $12 billion also only covers the 26 Thomas Cook which were wound up on September 23. Another 27 companies followed on November 8 — a separate report on these will follow — and there are at least another 22 companies across Europe in insolvency proceedings as well.

So far, the official receiver estimates a return of between $235 (£176) and $325 million (£244 million) from asset sales. These include retail outlets, aircraft landing slots, and various other subsidies.