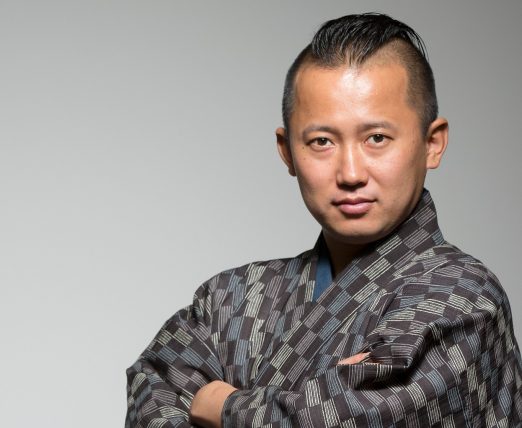 Three Michelin-starred Chef Kenji Gyoten is set to return to Soneva Fushi on August 15th-24th to showcase his culinary craftsmanship.

Guests at Soneva Fushi will get the chance to experience a complimentary dinner with wine pairing by Chef Kenji during his visit.

Chef Kenji Gyoten was born in 1982 and influenced by his grandfather, a sushi chef, and encouraged to become a sushi chef himself. After working underneath his mentors in Tokyo, the chef opened ‘Sushi Gyoten’ in Fukuoka at his age of 26, and since that time has received three Michelin stars in three consecutive years since 2014 and is one of only four sushi chefs with three Michelin stars.

He will be using the rarely seen hontengaeshi (hand flip) technique to prepare his bite-sized sushi. Chef Kenji’s sushi is known for the way in which the rice blends seamlessly with the topping, creating a symphony of flavors to delight the palate. 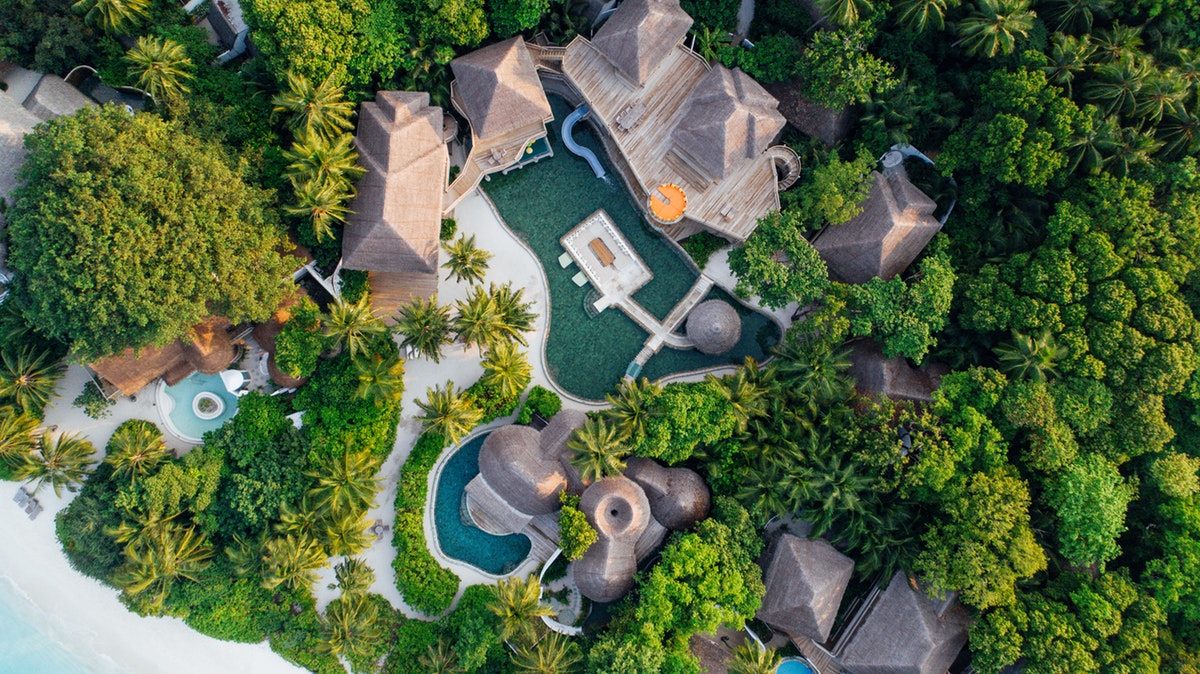 His passion and dedication to the art of sushi can be seen in his dexterous movements and knife work, with each morsel served at just the right time and temperature to bring out the depth and complexity of its flavors.

Kenji’s restaurant in Fukuoka, Sushi Gyoten, currently has a waiting list of 12 months. For those who love fine Japanese cuisine, this is a rare opportunity to beat the queues and sample his creations surrounded by the natural paradise of Soneva.

He takes great care in sourcing only the freshest and best ingredients from around Japan, as well as Tokyo’s Tsukiji market for his omakase menus. Taking pride of place, as the foundation of sushi, is rice sourced from Kyushu that is simply seasoned with salt and red vinegar.

Chef Kenji is further expected to visit Soneva on November and January 2020 under Soneva’s Festival of Colours to showcase his highly coveted craftsmanship and offer the guests a chance to sample the culinary delights and become part of a truly rare culinary experience at Soneva.