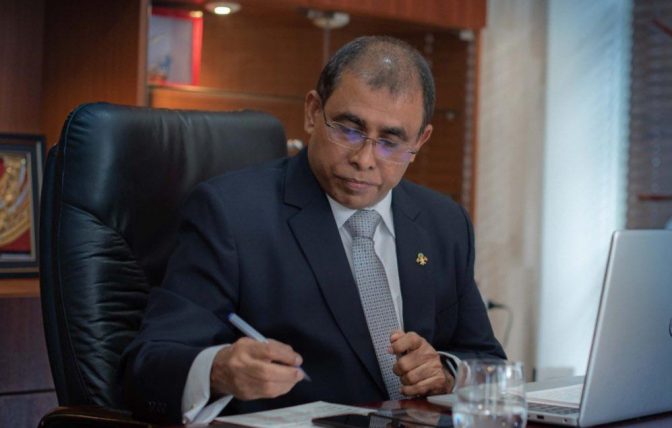 Tourism Minister Dr. Abdulla Mausoom has defended the introduction of homestay tourism, stating that this type of tourism will benefit the Maldives greatly, despite concerns raised by the Guesthouse Association of the Maldives (GAM).

In a press statement, GAM had expressed concern over implementing it during the current COVID-19 situation. However, Minister Mausoom stated in a tweet that the homestay system has been successful in countries such as Malaysia, and that this will benefit numerous tourism establishments in the Maldives including resorts, guesthouses, and liveaboards as well as ordinary citizens by establishing proper guidelines.

Homestay is a popular form of hospitality where tourists share a residence with a local household in the country they are traveling. The government has been working to implement various forms of tourism in the Maldives including homestay, sports, and cultural tourism as well as MICE tourism.