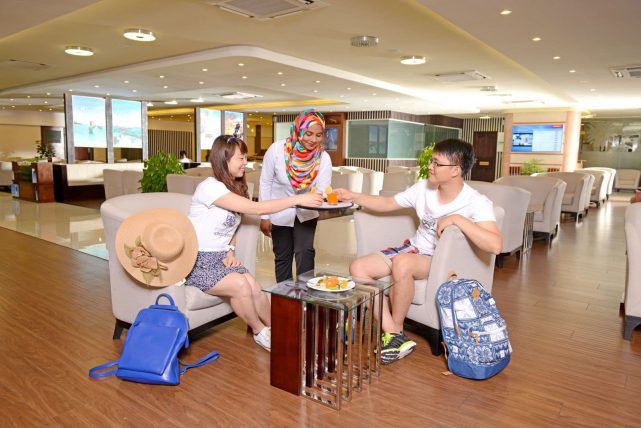 The MMA Quarterly Business Survey, Q3-2019 has revealed that with the commencement of the peak season, the tourism sector is anticipated to perform significantly better in Q4-2019, as indicated by net balances of 87% and 69% in total revenue and resort bookings.

Due to the off-peak season, the tourism sector’s performance worsened during Q3-2019 when compared with Q2-2019, with net balances of -67% and -35% in total revenue and resort bookings, respectively. Reflecting the decrease in activity during the quarter, the majority of the respondents cited a decrease in the average room rate.

Respondents from the tourism sector cited competition within the sector and the cost of labor as the most significant factor limiting their business growth. Additional factors reported by the respondents include the shortage of both skilled and local labor, cost of finance and insufficient demand.