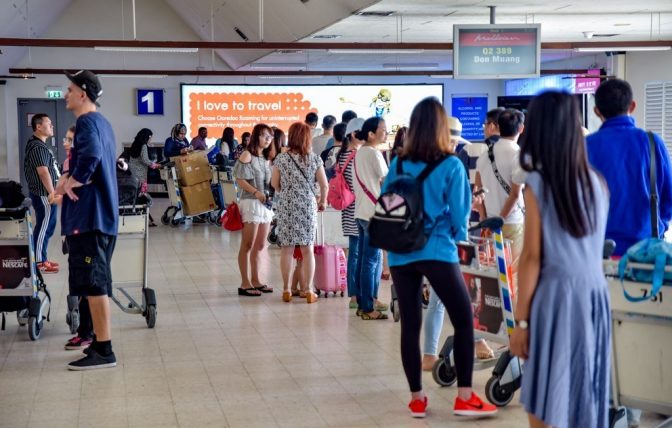 Tourist Arrivals from Italy Rise by a Whopping 1,024 Percent!

Ministry of Tourism has revealed that tourist arrivals from Italy this year have risen significantly.

Tourist arrivals to the Maldives have increased for all markets this year, with the highest number of tourists visiting from India, the UK, Russia, Germany, and Italy. A large number of tourists have also visited from the US, the UAE, France, Switzerland, and Saudi Arabia.