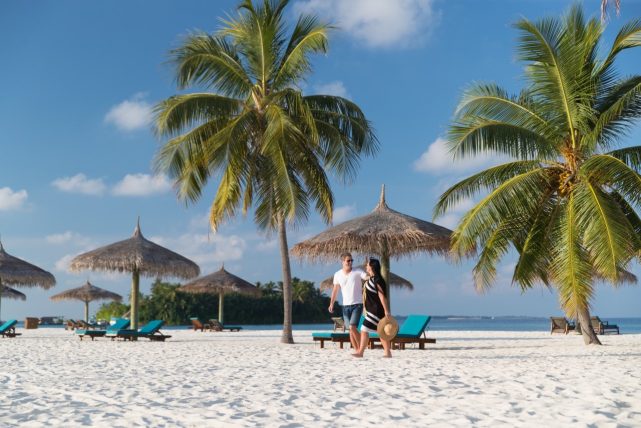 Tourist arrivals increase by 9.3% in September 2019

As per the Tourism Ministry’s September statistics, tourist arrivals for the past nine months of the year increased by 15.8 percent to reach 1,251,690 compared to the same period last year.

The official figures by the tourism ministry show that a total of 117,619 tourists visited the Maldives during the month of September — a 9.3 percent increase from 107,620 in September 2018. 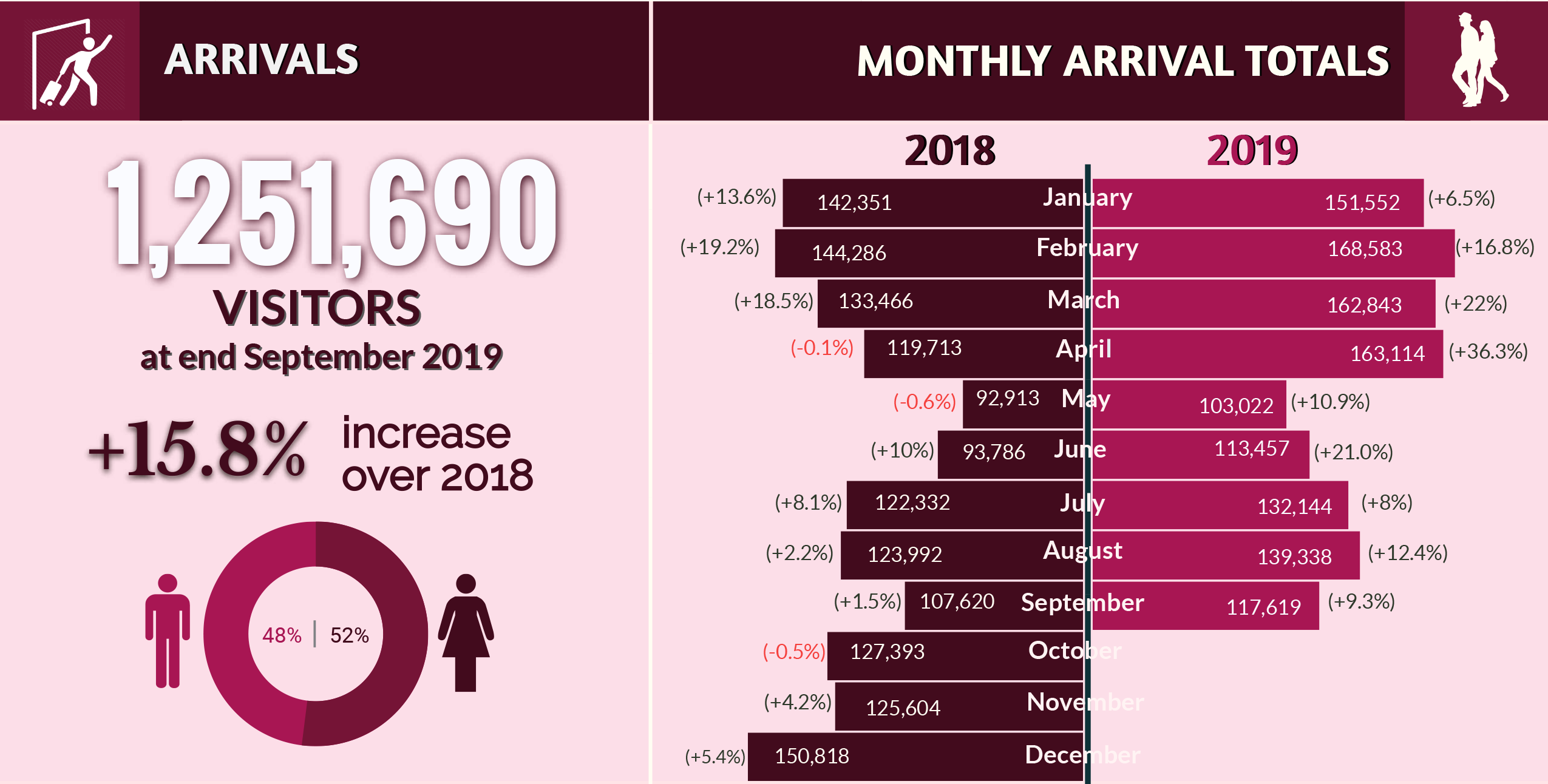 As per country-wise markets, China upheld its position as the top contributor to Maldives tourism with a market share of 18.4 percent, with an increase of 3.7 percent during the January-September period to reach 230,349.

India, continued its streak with the recent takeover from the traditional European markets to claim the second spot and maintained its position with a whopping 105.1 percent growth in tourist arrivals during the past nine months of the year. A total of 115,507 tourists from India spent their vacation in the Maldives during the period making their total market share 9.2 percent.

Italy is the third biggest market with a market share of 7.8 percent. Arrivals from Italy increased by 31.7 percent to reach 97,375 in the January-September period. Germany and the UK, which stands at fourth and fifth position in May and again in August, retained their respective positions in September, as the UK and Germany maintained a market share of 7.3 percent and 7.5 percent, respectively. Germany tourist arrivals grew by 16.8 percent to reach 93,727 during the past nine months of the year, whilst visitor numbers from the UK saw an increase of 9.2 percent to reach 90,963 during the period.

France maintained the seventh position, whilst Russia claimed the sixth position with a market share of 4.7 percent. Arrivals from Russia increased by 14.1 percent to reach 58,306 by the end of September, while the number of French tourists visiting the Maldives in the same period grew by 22 percent to reach 44,722.

The US and Japan ranked as the eighth (3.1 percent of total arrivals) and ninth (2.7 percent of total arrivals) on the list of top 10 markets. Arrivals from the US market increased by 29.2 percent to reach 39,013 in the past nine months of the year, whilst the number of Japanese tourists visiting the Maldives in the same period increased by 9.5 percent to reach 33,367.

The emerging Australian market reached 2.4 percent in September with arrival growth by 8.2 percent in the January-September period with 30,066 Australians.

The Maldives has welcomed over a million tourists this year and the Maldives Marketing and Public Relations Corporation (MMPRC) has announced that tourist arrivals are expected to reach 1.5 million by the end of November.