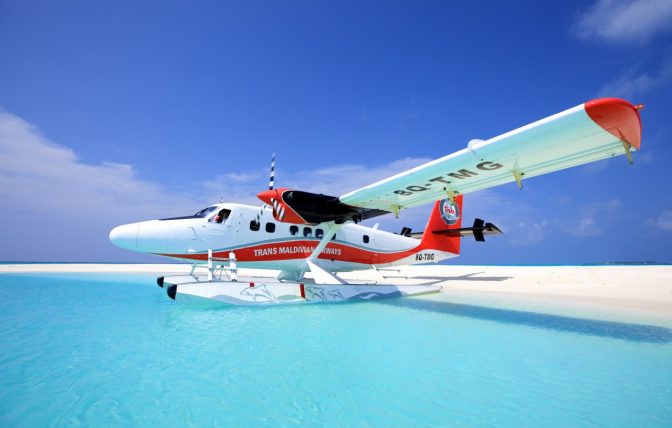 Trans Maldivian Airways Expands with 57th Seaplane to its fleet

Trans Maldivian Airways has welcomed a new aircraft on Sunday, expanding its fleet to 57 seaplanes.

“Today marks a special milestone in our journey, as we add our 57th aircraft to the fleet. We take this opportunity to thank our amazing #tmateam and #TMAPartners who’ve always been the core of our success story,” the airline said, in statement.

TMA had in September announced plans to add four additional seaplanes to its fleet, where they welcomed the first of the four in September, another two followed in December and the last one was added to the fleet just a week ago.