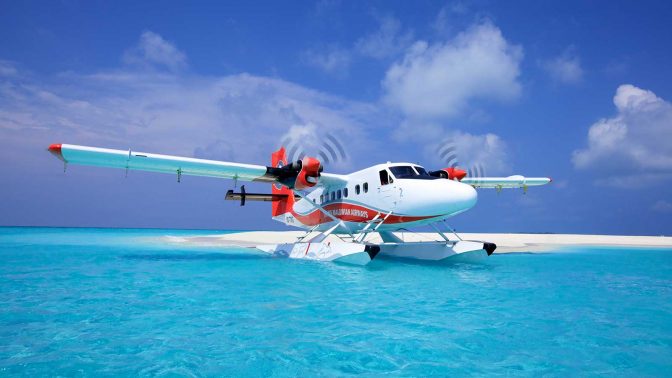 The world’s largest seaplane operator, Trans Maldivian Airways (TMA) has welcomed 2 twin otter air crafts together to the fleet for the first time in its expansion history.  With this addition, TMA will operate a total of 55 air crafts across the country.

TMA started with 2 twin otters almost 27 years ago and has now grown to become a massive operation of 55 twin otters today.

The company released a statement saying, “Our heartfelt gratitude to our amazing #Tmateam and #TMAPartners for the invaluable support, camaraderie and continued patronage.” 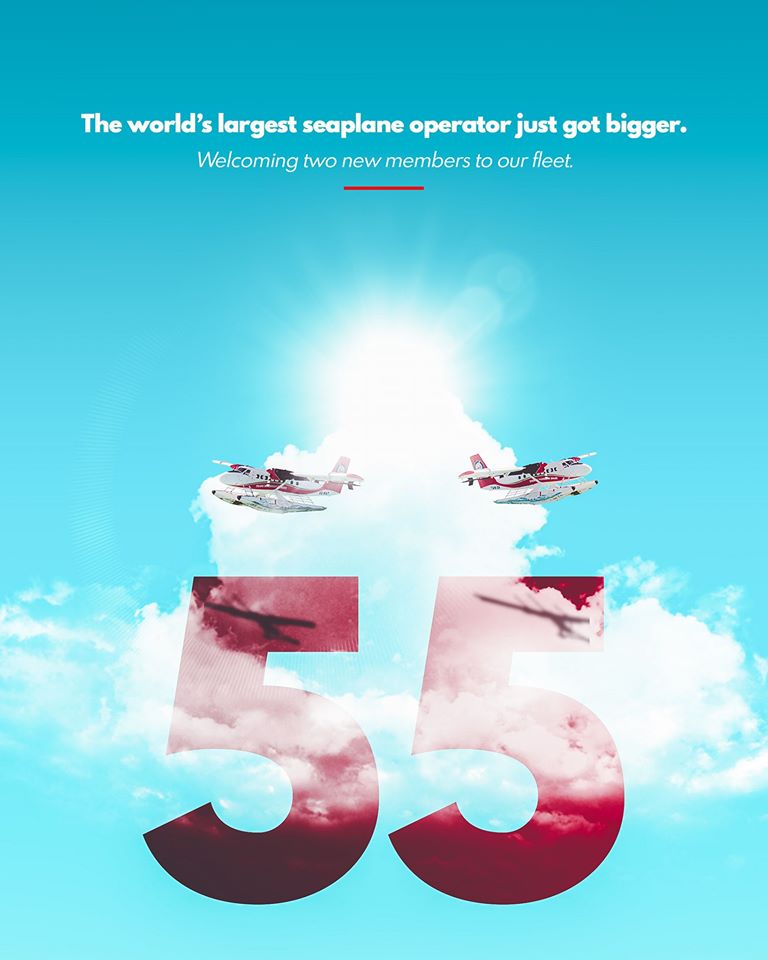