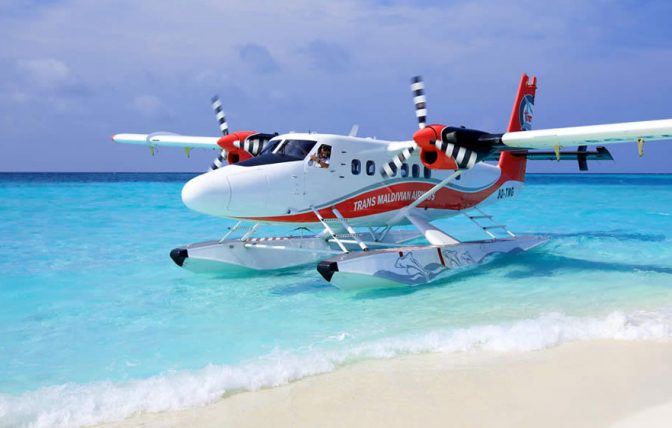 Trans Maldivian Airways (TMA) continues to expand with another addition to its seaplane fleet today, making a total of 56 seaplanes under its umbrella.

Taking pride in being one of the largest seaplane operators in the world, TMA transfers tourists to over 60 resorts spread out through the Maldives archipelago. Furthermore, in December 2019, TMA had brought out 2 seaplanes at once. 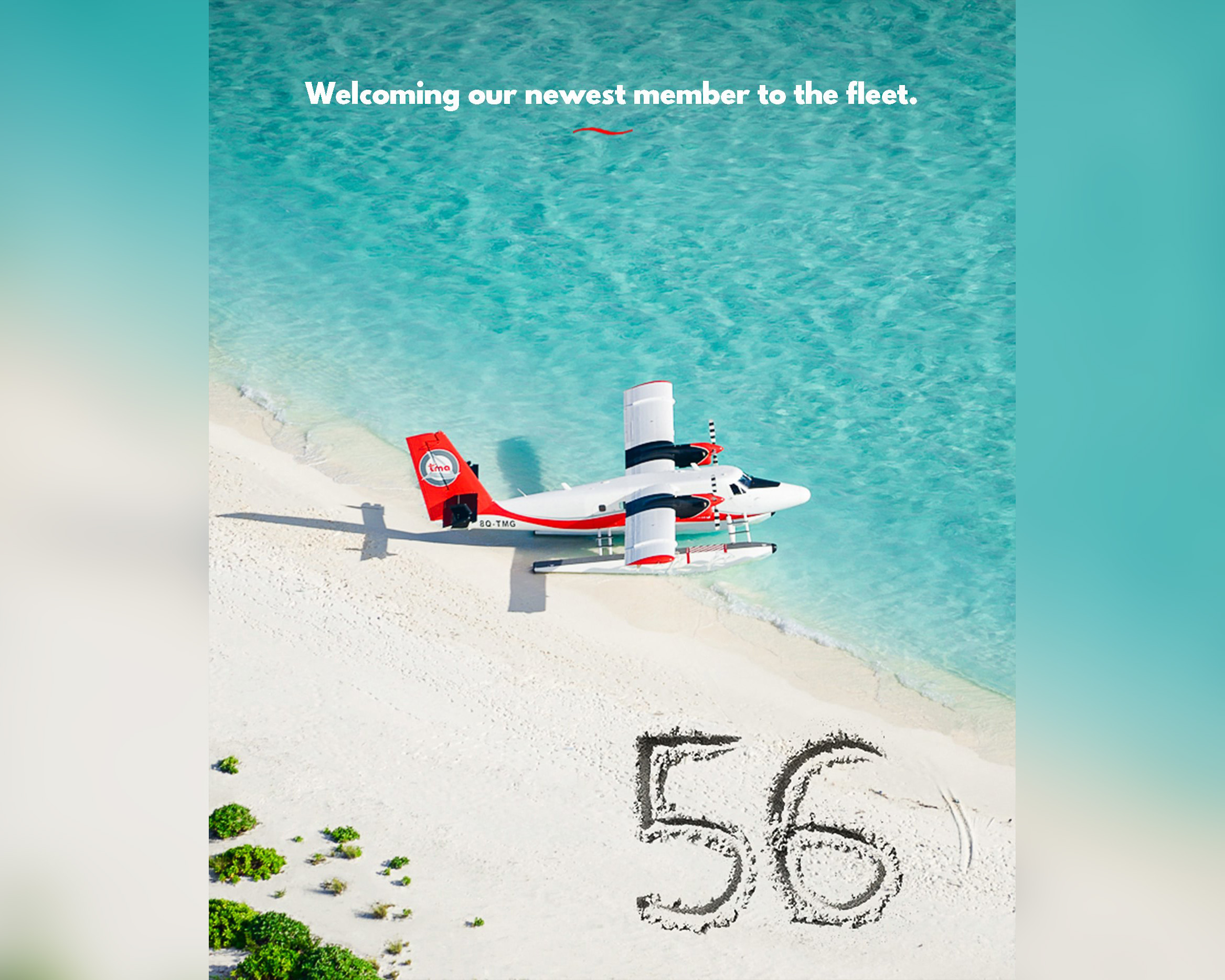