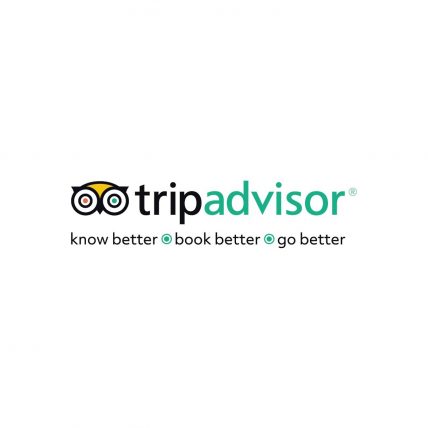 China’s largest online travel agency Trip.com Group, formerly known as Ctrip, announced a strategic partnership with US travel and restaurant website company TripAdvisor to extend the footprints of both companies to more parts of the world.

Under this partnership, Ctrip Investment Holding Ltd, the subsidiary of Trip.com Group, has entered into a joint venture with TripAdvisor’s subsidiary TripAdvisor Singapore Private Ltd. Trip.com will hold 60 percent of the new joint venture, providing cash and market expertise. TripAdvisor will take the remaining 40 percent, and be responsible for providing a longterm exclusive brand and content license and certain other assets to the joint venture.

Also announced was the global content agreement under which selected TripAdvisor content can be distributed on Trip.com Group’s brands, including Trip.com, Ctrip, Skyscanner, and Qunar.

In addition, Trip.com Group and TripAdvisor have reached a governance agreement, with which the former will have a nomination right for one TripAdvisor Inc board seat. The nomination will be subject to related regulatory bodies’ approval.

To maintain the board seat, Trip.com Group will acquire up to 6.95 million shares of the Nasdaq-listed TripAdvisor, which are valued at $317.6 million. The acquisition should be carried out in open market transactions and completed one year upon regulatory approvals.

Stephen Kaufer, president and chief executive officer of TripAdvisor, said that the latest strategic partnership will help expand its global reach. As one of the largest and fastest-growing travel markets in the world, China is also home to an increasing number of outbound travelers. In this sense, the partnership with Trip.com Group will help TripAdvisor to reach its long-term goals in the Chinese market.

Established in 2000, TripAdvisor provides services to nearly 460 million travelers every month, according to its third-quarter results the quarter total revenue was $428 million, down 7 percent year-on-year, according to the statement. As the company’s Chief Financial Officer Ernst Teunissen explained, hotel click-based auction trends have to some extent dampened its 2019 outlook. Therefore, they are “prudently reducing and reallocating expenses” in certain parts of its business “to preserve strong profitability while investing in strategic growth areas”.

TripAdvisor made its debut in China in 2009 and made a new Chinese branding in 2015. In a news conference at the end of last year, TripAdvisor China president Zhu Ming said that it is one of TripAdvisor’s goals to promote Chinese travel destinations to more parts of the world.

Globalization will be at the heart for the company’s development strategy in the next decade, said Trip.com Group’s co-founder Liang Jianzhang at the travel agency’s 20th anniversary in late October. Founded in 1999, Trip.com has seen its number of users surge to more than 400 million by the end of September, among which 100 million are overseas.