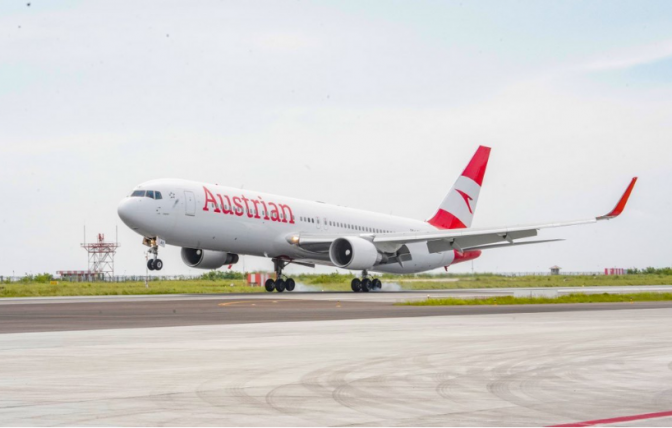 Austrian Airlines have resumed services to the Maldives yesterday, commencing Vienna-Maldives flights. In mid-December, the airline plans to add twice-weekly services to Maldives. Austrian will serve about 60 destinations this winter – 20 fewer than the previous year – and routes will be operated with “substantially reduced frequencies”. The airline’s long-haul network includes Bangkok, Chicago, Newark, Shanghai and Washington DC. In addition to Maldives route, the airlines plan to add twice-weekly services to Cape Town, and Mauritius in mid-December. Lufthansa owned Austrian Airlines has introduced rapid pre-boarding coronavirus tests free to passengers on one of its routes as part of a group-wide plan to make such tests standard, the company said on 23rd October. “We must break down the borders that corona has built up in recent months,” Chief Operating Officer Jens Ritter said in the statement, which acknowledged that for the time being these tests are no substitute for the standard PCR tests required by national authorities. Eventually, we aim to also achieve the loosening of travel restrictions, but first we want to show how a targeted testing programme could work.” Austrian aims to roll out testing more widely if it becomes well established, adding that the results from Vienna would inform Lufthansa’s general testing project. Tweet