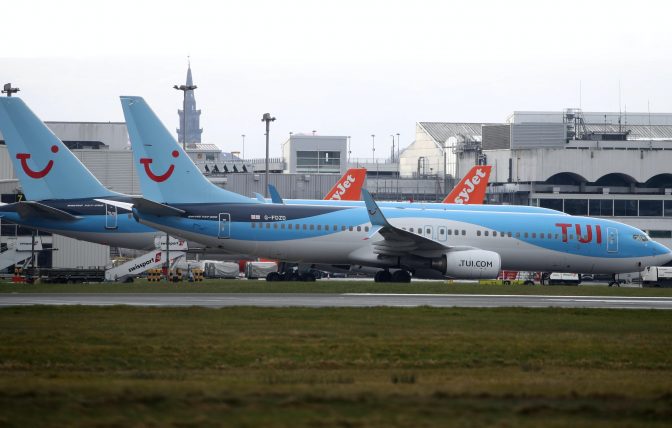 TUI, the UK’s largest tour operator, has extended the suspension of its holidays and cruises.

The launch of TUI River Cruises, which was pushed back earlier this month to 26 November, is still scheduled to go ahead as planned later this year, as are all holidays and Marella cruises due to depart beyond the latest cancellation window.

TUI said the decision was made on the basis of the Foreign Office’s current advice, advising against all non-essential travel worldwide for an “indefinite” period.

Clients whose travel plans have been affected will receive a refund credit note (RCN) for the full value of their holiday, while those with package bookings will also receive a separate booking incentive worth up to another 20%.

TUI has stressed RCNs for package bookings will carry the same Atol protection, and are valid until 31 October 2021.

Anyone seeking a full refund have been asked not to contact TUI until they receive their RCN so the operator can assist customers in date order. Customers can request their refund early though, but have been warned there may be significant wait times for a response.

TUI said it was trying to process refund requests “as quickly as possible” and has called for patience.

Free amendments are available on holidays due to depart before 11 June, but must be made seven days prior to departure. This policy will run until 31 May.