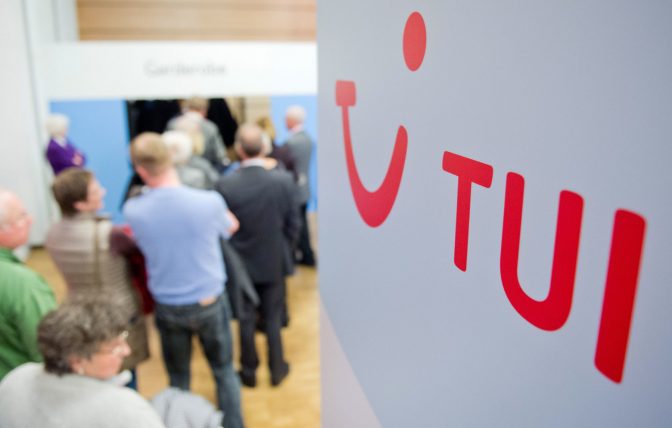 TUI To Cut 8,000 Jobs Worldwide Due To Pandemic

The job cuts are a result of the COVID-19 pandemic, which has shut down most of its activities.

“We are targeting to permanently reduce our overhead cost base by 30%, which will have an impact on potentially 8,000 roles globally that will either not be recruited or reduced,” the company said.

The group reported a strong net loss in the second quarter of its financial year (which was postponed from October to March), down 274.7%, losing €763.6 million. Its operating profit also decreased with €681 million or 181.2%.

TUI’s revenues also dropped by 10% compared to the same period in 2019.

“However the loans received are to be repaid within a short period of time,” the group said. “This is why the Group is now implementing a global program with extensive cost-cutting measures.”