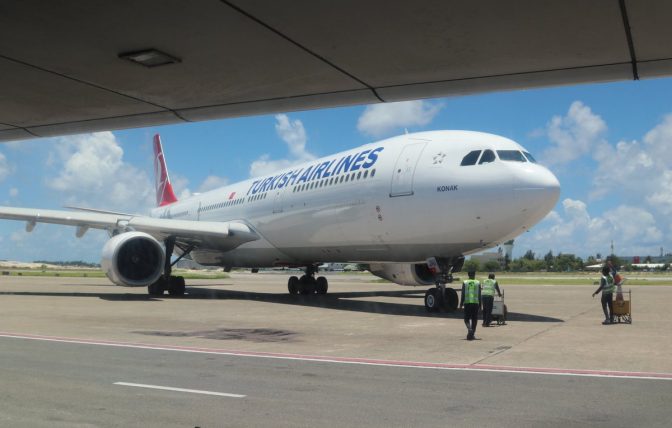 Due to COVID-19, operation of Turkish Airlines to Male’ has been temporarily suspended until April 17, 2020.

The airline reports that starting from 27 March 2020 23:59 (UTC+3), all of its international flights except New York, Washington, Hong Kong, Moscow and Addis Ababa flights will be suspended until 17 April 2020.

Please see the list for other flights suspended before this date by Turkish airlines.

Turkish Airlines has previously announced that it has suspended routes to nine destinations across Europe due to COVID-19. Flights to Germany, France, Spain, Norway, Denmark, Belgium, Austria, Sweden and Netherlands will be halted until April 17th.

The carrier announced that these measures have been put in place as part of the impact that the spread of COVID-19 is having.