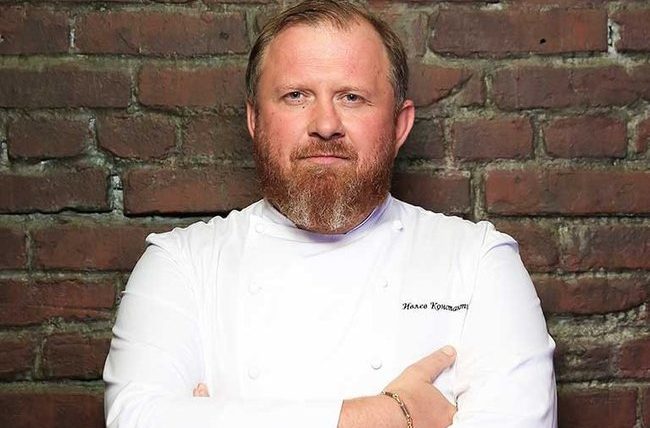 Russian TV Chef, Konstantin Ivlev, will be joining Amilla Maldives Resort and Residences as visiting chef from 17th to 27th July. Amongst his many accolades, he is the founder of the culinary direction “New Russian Cuisine”, Ivlev Group, and concept chief of the Capital Business Group company. He is also part of the French gastronomy guild Chaine des Rotissers and headed the Federation of Professional Chefs and Confectioners of Russia. 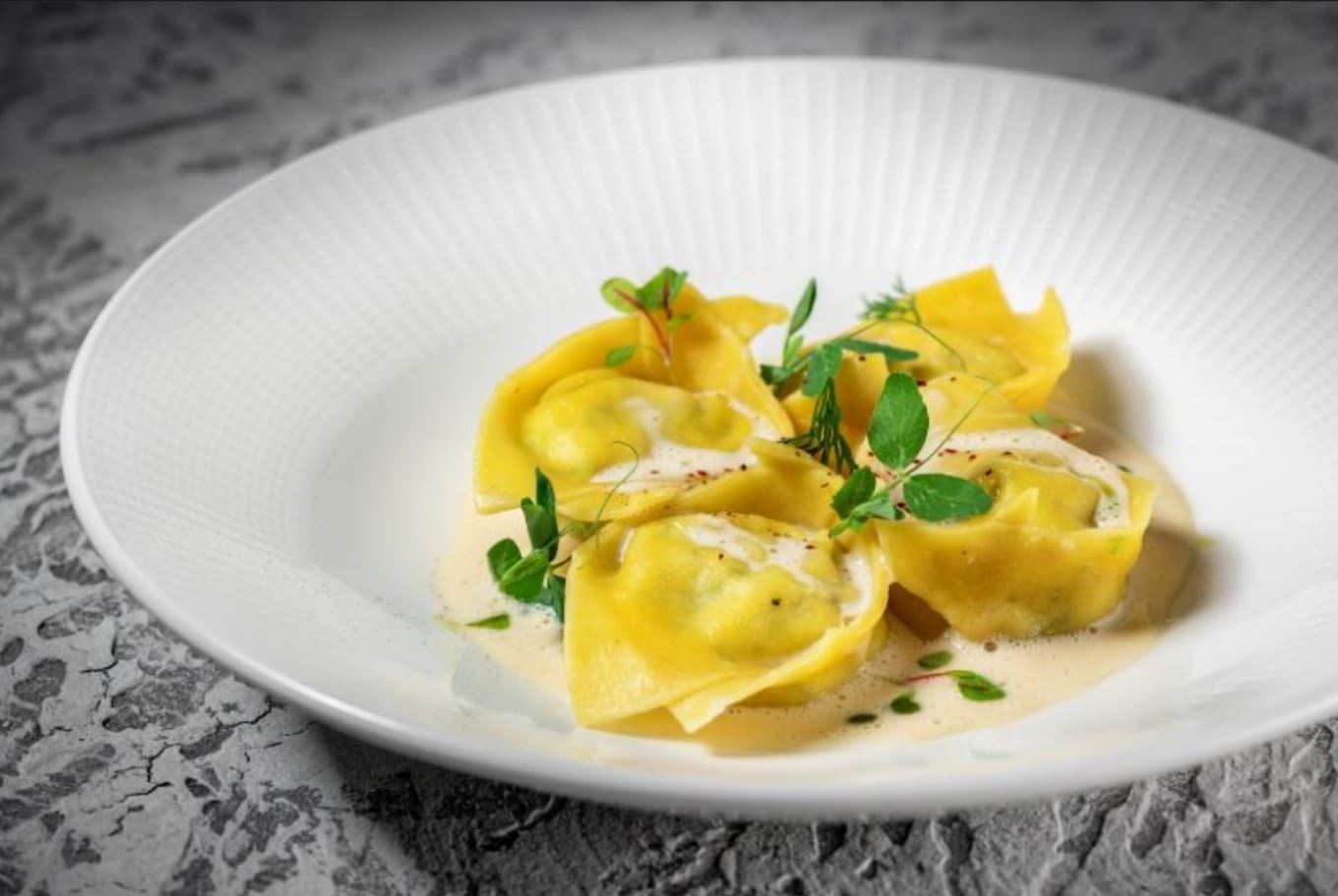 Chef Ivlev has worked at some of the most prestigious restaurants in Moscow and previously bagged two and three Michelin stars for his restaurants. He is also extremely popular for his culinary TV shows, such as Ask the Chef, the Russian version of the most popular culinary show in the world, Hell’s Kitchen, the Knives project, for which he won the prestigious Taffy television award in 2019. Chef Ivlev has written several culinary books and won numerous awards for both his cooking and broadcasting work.

This summer, Konstantin Ivlev will present his signature dishes for Amilla guests. Chef Ivlev will give 3 unforgettable evenings. At the gala dinners, a specially designed 5-course gastronomic set will be served at the Feeling Koi restaurant located above the water. The most fortunate guests will be lucky to attend a master class by the eminent chef, during which he will share the secrets of the ‘New Russian Cuisine. 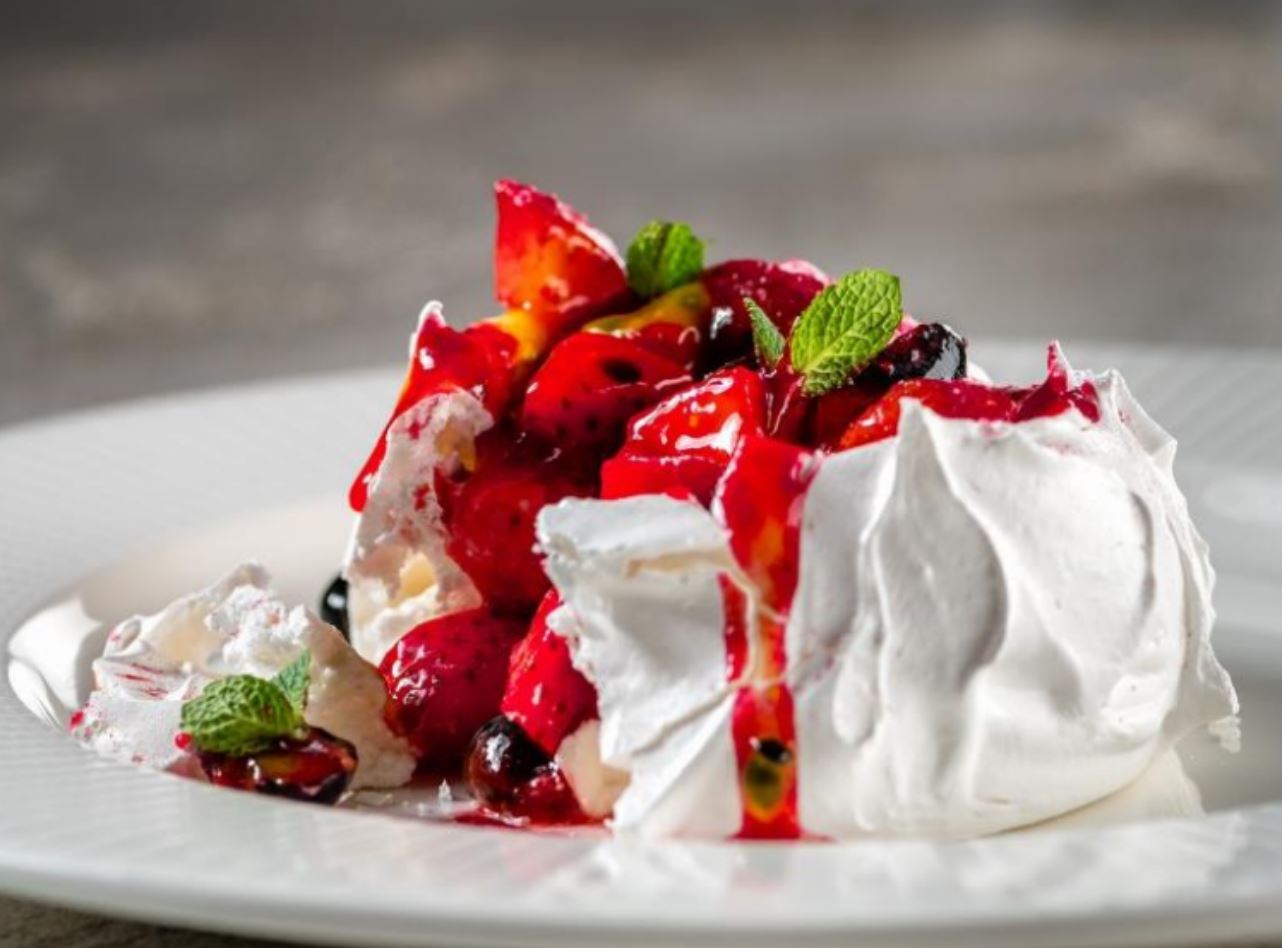 This immersive culinary experience comes hot on the heels of Amilla Maldives’ successful collaboration with ‘Ministry of Crab’. Amilla Maldives hosted a pop-up of the award-winning Sri Lankan restaurant brand during Easter.

Amilla Maldives frequently hosts other ‘Visiting Practitioners’ in a wealth of other fields too, from martial arts gurus such as Aniket Bhosale to tennis stars, such as Philipp Davydenko.

To find out more email stay@amilla.com.