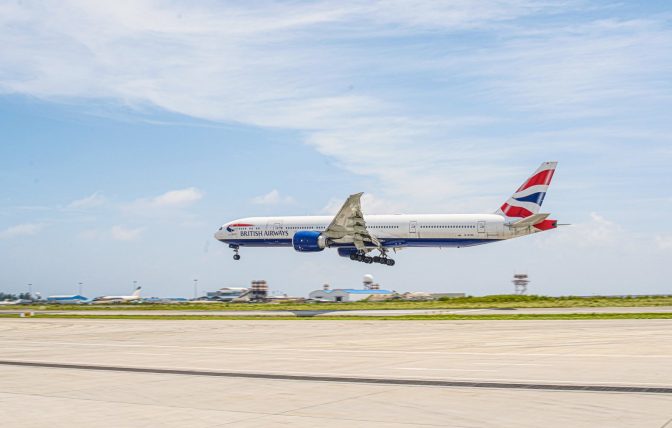 Prime Minister of UK, Boris Johnson is expected to start unwinding England’s third coronavirus lockdown, saying he will lay out a “cautious but irreversible” plan to ensure no more lockdowns. As per this plan, the UK government is said to halt international travel until at least 17th May.

All being well, Johnson’s government is hopeful that most of the economy will be able to open before the end of June. The Prime Minister stressed that the four steps would be decided by “data not dates,” and emphasized that the plan was subject to change. Downing Street officials were keen to explain that this caution was in order to avoid future lockdowns that would further damage the economy.

“We cannot go on indefinitely with restrictions,” Johnson said. “This roadmap should cautious, but irreversible.”

Johnson told lawmakers that step one would begin on March 8, as schools finally reopen across England, as well as the return of limited outdoor social interaction, such as sitting on a park bench with one other person. Step one will also have a second phase on March 29, where further restrictions will be lifted, allowing groups of six to meet outside and two households to mix.

The following steps would take place with a minimum five-week gap, the Prime Minister said, allowing four weeks for the UK government to gather the appropriate data and one week for the government to alert the public and sectors involved.

Step two, which would happen no earlier than April 12, will see the return of non-essential retail, such as hairdressers, gyms, museums, zoos and theme parks. Social contacting rules will remain in place for indoor activities, meaning that they can only be attended with your own household.

Crucially, the hospitality sector will be allowed to reopen at this point, however, pubs and restaurants will only be allowed to serve groups of six or two households outside. Downing Street said that there would be no curfews or restrictions on what customers would be able to order after heavy criticism last summer.

Step three, which will be in place no sooner than May 17, will remove most social contacting rules. Groups of up to 30 will be able to meet outdoors in a public space or private garden. Pubs and restaurants will be allowed to serve indoors, though the rule of six will apply. Indoor entertainment will also be allowed to resume, with venues allowed to host up to 1,000 people. Spectators will be allowed to return to live outdoor sports, with up to 10,000 allowed to attend the largest venues such as Wembley Stadium.

Finally, step four, which will happen no sooner than June 12, will see the removal of most social contacting rules and the return of nightclubs. Personal life events like weddings will have no limitations if things go well.

In the weeks and months leading up to step four, the government will carry out reviews on things like large outdoor events such as music festivals and international travel. The government will look at controversial measures such as COVID certification for people who test negative or have been vaccinated. International travel will not return until at least May 17 and travel between the UK’s four nations will be discussed between the devolved governments.

The speed at which UK will exit lockdown will be set against four key tests: how the vaccine rollout is going; how vaccines are affecting hospitalizations and deaths; infection rates staying low; new variants not undermining the other three tests.

The measures, while welcomed by most, will be deemed slow and in some cases controversial, so Johnson is likely to meet resistance from his own Conservative lawmakers when they come before Parliament.

The news comes as the UK’s vaccine rollout continues to lead the rest of Europe, while scientific research indicates that vaccinations lower the risk of hospitalization up to 94%.

UK is among the top 10 source market of tourists to the Maldives. UK remained as the third top market of tourist arrivals to Maldives in 2020 with 52,720 tourists. The paradise destination has welcomed a total of 4,117 tourists from UK so far this year.