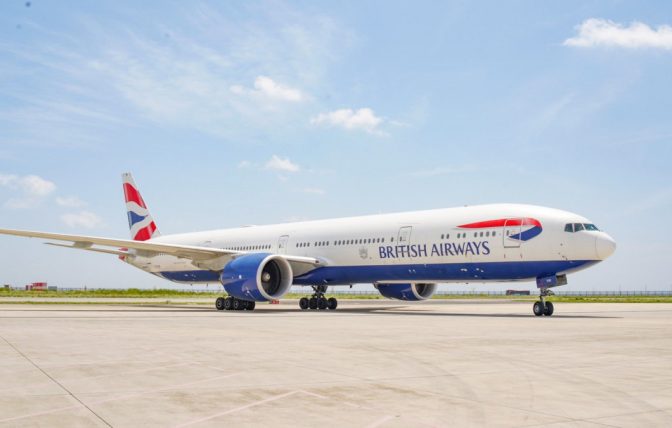 UK has announced all travel corridors will be closed and anyone who wants to arrive in the country must have had a negative COVID test within 72 hours to be granted entry.

Speaking at a press conference on Friday Boris Johson said all travel corridors will be suspended from 4am on Monday and anyone who wishes to travel to the UK must have proof of a negative COVID-19 test in the previous 72 hours.

Once a person has been granted entry they will still have to self-isolate for 10 days, or five if they get another negative test.

He told at a press conference: “It’s precisely because we have the hope of that vaccine and the risk of new strains coming from overseas that we must take additional steps now to stop those strains from entering the country. Yesterday we announced that we’re banning flights from South America and Portugal and to protect us against the risk from as-yet-unidentified strains we will also temporarily close all travel corridors from 0400 on Monday. Following conversations with the devolved administrations we will act together so this applies across the whole of the UK.”

Mr Johnson added the UK would be stepping up its enforcement at its borders and in the country, after the emergence of COVID variants in the country.

The travel corridor system was set up in the summer when coronavirus cases were low. It allowed free travel between certain nations that had low case numbers at the time, people arriving from all other countries had to enter self-isolation.

The prime minister also added almost 45% of over 80s had been vaccinated, and almost 40% of care home residents. “We are steadily protecting those most at risk,” he told the press conference.

The UK has now vaccinated over 3 million people, significantly higher than any country in Europe. At the press conference, the prime minister and scientists both said the UK was facing a tough few weeks, even with the success of the vaccine.

Chief medical officer Professor Chris Whitty praised the “enormous efforts by so many people” as the growth in the number of confirmed cases has slowed.

He told the press conference: “We were not sure this was going to be possible with this new variant, but this demonstrates with the actions everyone has taken we are now slowing this right down and we are hoping that in due course it will start to drop.”