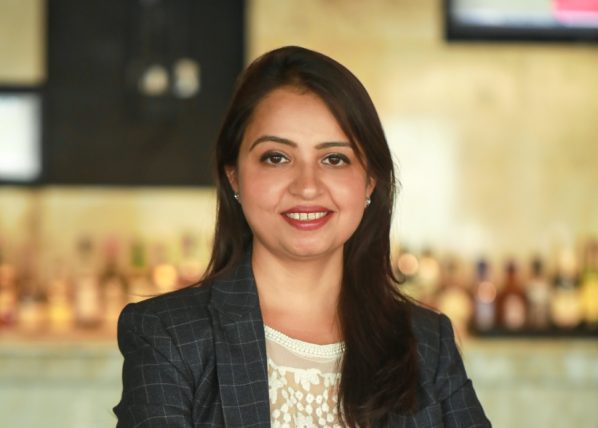 Varu by Atmosphere has appointed Monica Suri as its new General Manager.

Monica Suri has filled positions like Head of Training, Cluster Director of HR, Hotel Manager and has more than 15 years of experience in the hospitality industry.

Prior to joining Atmosphere Hotels & Resorts, she was the General Manager of Marriott Jaipur, India and was also associated with brands like Westin, Le Meridien, and Taj.

She graduated from the Institute of Hotel Management (IHM) Bangalore and holds an MBA in Sales and Marketing. She also completed her Leadership Program from Cornell and has traveled to thirty-six countries making her a passionate traveler.

Suri also bagged the ‘General Manager of the year’ award for the ‘Upscale to Mid-Market’ segment during her employment at Marriott Jaipur in 2018.