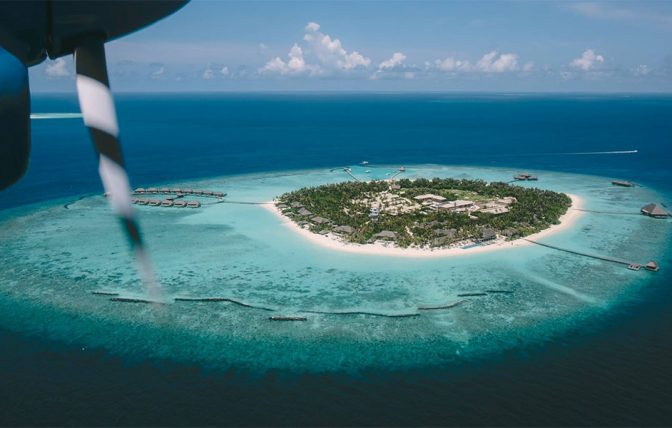 Velaa Private Island is making further donations with essential protective gear supplies to Narudhoo and Milandhoo located in Shaviyani Atoll, and  Manadhoo island in Noonu atoll due to the spread of COVID-19 in the islands.

Eleven confirmed cases of COVID-19 have been found from Narudhoo, while single virus cases have been confirmed from Milandhoo and Manadhoo as well.

The luxurious Velaa Private Island’s owners made a major contribution to the Maldives government earlier this week.

In addition to this, the resort has previously launched a special employee relief scheme to help its employees in face of the COVID-19 pandemic.