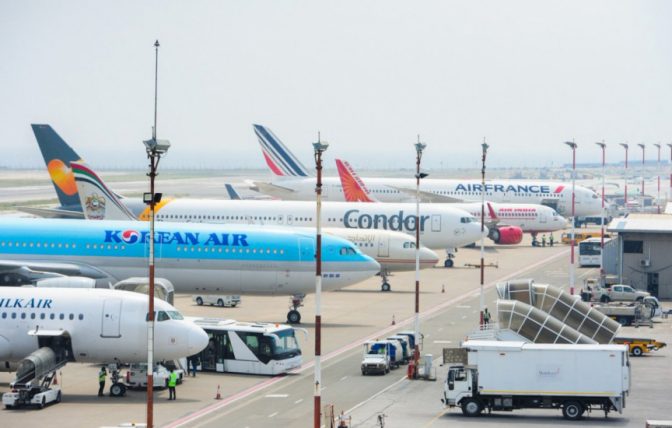 We are pleased to announce that on January 2, 2022, @VelanaAirport set a new air traffic movement record.

There were 233 runway movements and 593 seaplane movements.
A total of 826 movements were made, setting a new record.

Maldives Airports Company (MACL) had tweeted that there were 233 runway movements and 593 seaplane movements adding up to 826, setting a new record. The previous record was 811 movements recorded on 5th January 2020 before air traffic slowed down and came to a complete Halt in 2020 following the COVID-19 pandemic.

Arrivals have been at an all time high during this peak season and New Year resulting in air traffic congestion at the airport as well.