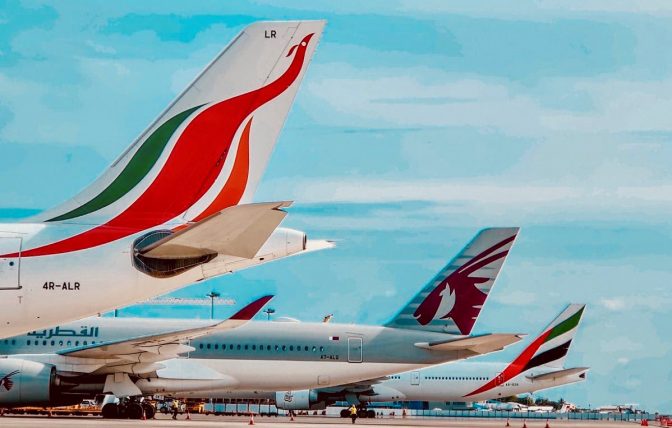 On 1st November, Velana International Airport experienced a record number of air traffic movements in a single day, since the reopening of borders.

The announcement was made by Maldives Airport Company Limited (MACL). As per the statistics published in the tweet, a total of 68 runway movements were recorded, along with 158 seaplane movements, making up a total of 277 movements at the airport since the country opened its borders.

Although these figures are relatively low compared to daily movements in previous years, they indicate the slow recovery of the travel industry after the COVID-19 pandemic induced recession. The highest number of tourist arrivals after the border reopening was also recorded on the same day.

According to a tweet from the Tourism Minister Dr. Abdulla Mausoom, the arrival forecast for October was also made a reality with over 21,000 tourists.

The international borders were closed on 15th March in the Maldives, which resulted in devastating repercussions for its tourism industry. The country reopened its borders on 15th July, and has since escalated their efforts in assuring the world of the paradise destination’s safety.