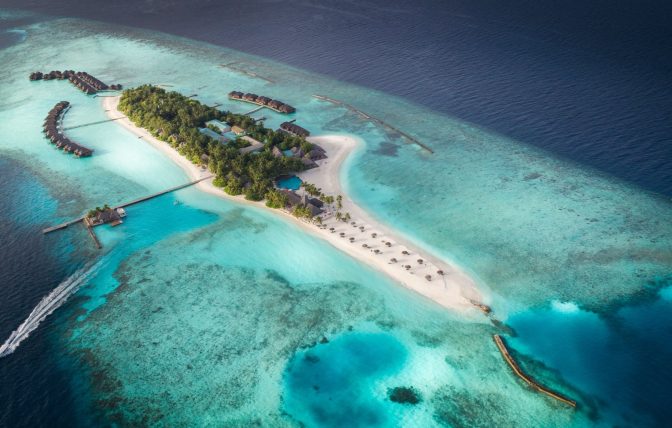 Situated in one of the beautiful natural island with a white sandy beaches around, Veligandu Island Resort & Spa has been voted as the Best Beach of the world championship of beaches.

The world championship of beaches was organized by travel website kiwi.com. The Championship started on 1st June 2021, takes beaches from around the world and puts them head-to-head in a two-week knockout tournament.

According to the Kiwi.com, after an incredible final match at the World Championship of Beaches, Veligandu Island Beach voted to be the best beach in the world.

Veligandu island resort is among one of the finest beaches in the Maldives. The resort is a definite favorite among couple, which has been voted as the most romantic resort in the Maldives. The quality of food and beverage offerings at the resort is matched with the high standard of service delivered by the long-serving and dedicated team. With the picturesque sandbank to enjoy, excellent house reef for diving and snorkelling and close proximity to world-famous Hammerhead Shark Point, ‘Big Blue’, memories are just waiting to be made.