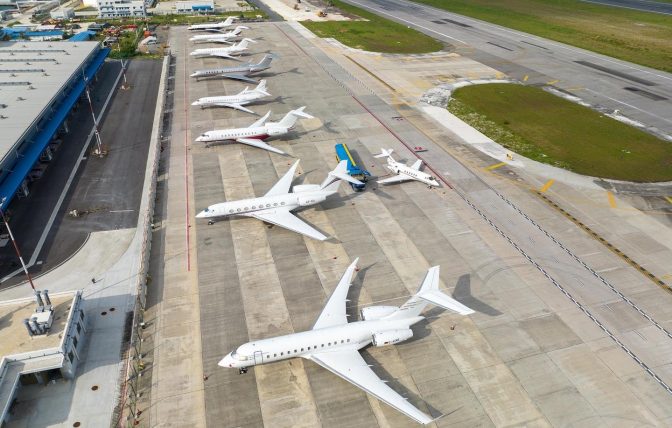 VIA Sets a New Record for Runway Movement

Velana International Airport (VIA) on 22nd December 2022, set a record for runway movement since the opening of the new runway this October.

Maldives Airports Company (MACL) had tweeted that there were 228 total runway movements, including 104 international, 104 domestic, and 20 general aviation. This record of flight movement comes with the peak season of the tourism industry.

We are pleased to announce that on 22nd December 2022, @VelanaAirport has set a new record of runway movement since the inauguration on 6th October 2022.

The new runway at Velana International Airport (VIA) was officially inaugurated on 6th October 2022, along with the Noovilu Seaplane Terminal. The new runway is 3,200 meters long and 65 meters wide, allowing it to accommodate the largest aircrafts currently in operation around the world.