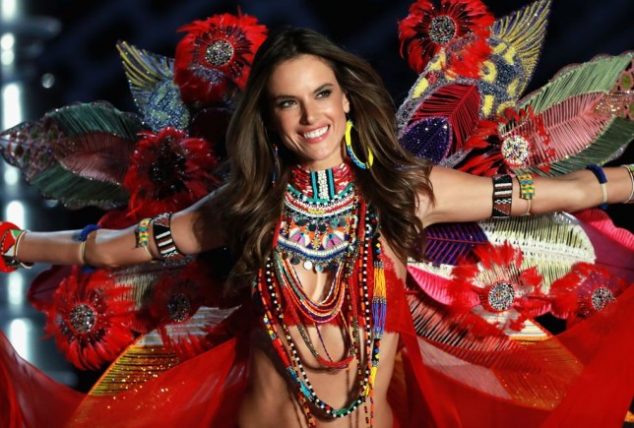 Former Victoria’s Secret Angel Alessandra Ambrosio stunned her 10.2 million Instagram followers with sizzling hot pictures of herself while on vacation at the Waldorf Astoria Maldives Ithaafushi.

The Brazilian bombshell posted 2 pictures whereby she was seen stretching out in a blue bikini and relaxing. In the first snap, Alessandra stretched out on the ledge of an infinity pool while she was seen relaxing on a cozy sunbed. Her arms reached up above her head in the snaps as her face was turned up to the sun, enjoying the rays on her bronzed skin. 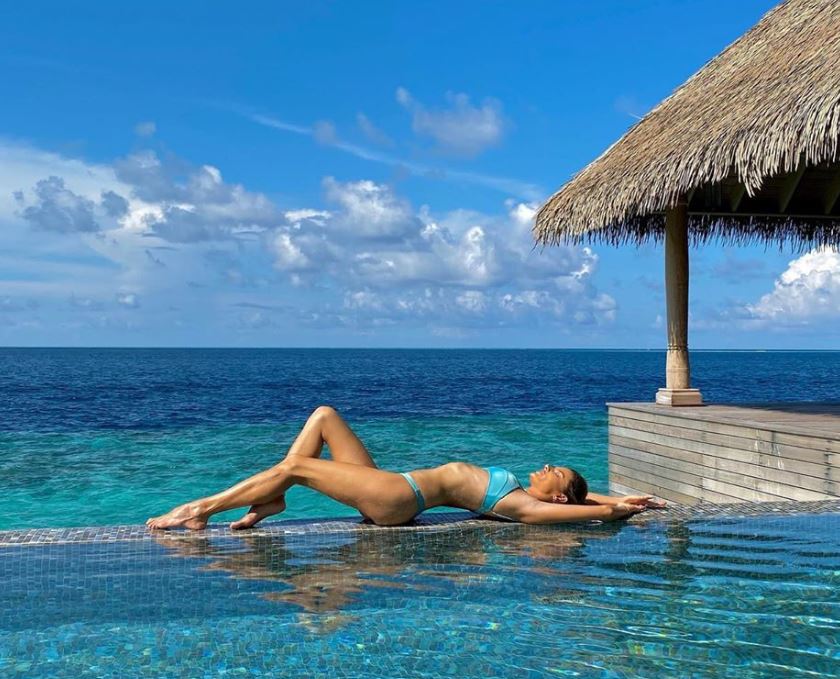 Alessandra looked stunning in the photos, and her followers seemed to agree. The first post by the pool received over 26,900 likes within just 50 minutes. 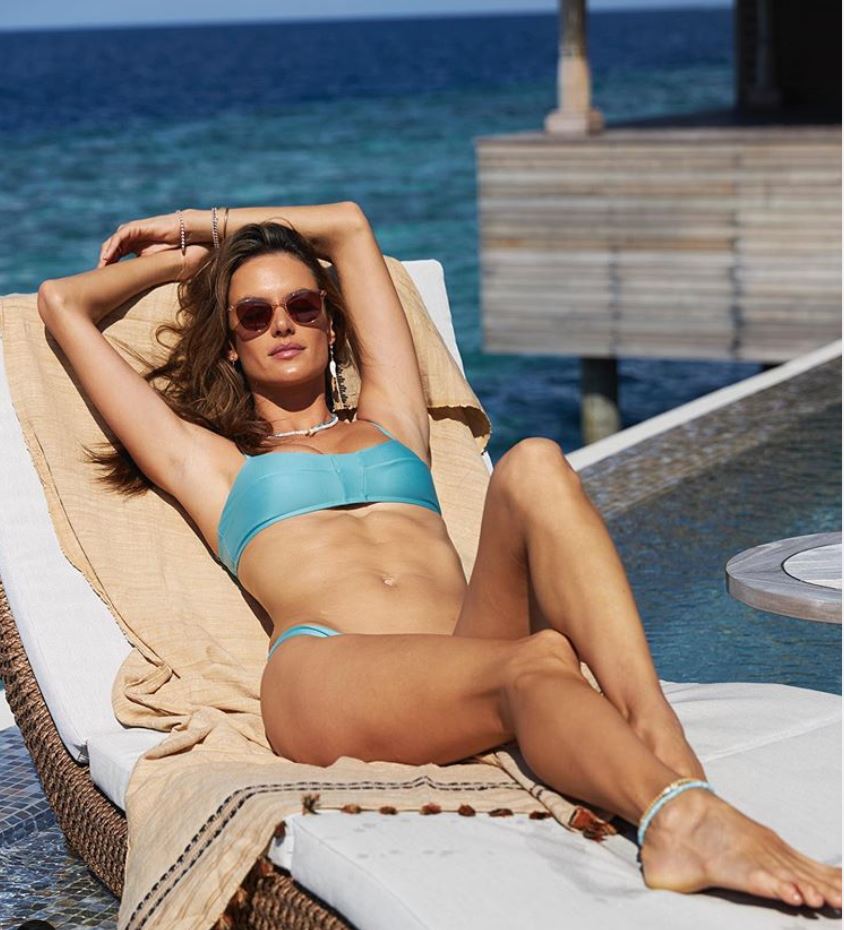 Alessandra’s career was launched when she won a modeling contest and was featured on the cover of Elle Magazine, just the first of over 60 international magazine covers she has appeared on. Ambrosio emerged into the international modeling world as part of the Brazilian invasion in the late 90’s. Described as “the future of the modeling world,” Alessandra is best known for her work with Victoria’s Secret. She was named as the first spokesmodel for Victoria’s Secret PINK line and is currently an internationally recognizable Victoria’s Secret Contract Angel. Alessandra has been the face of many notable brands including GUESS, Revlon, Christian Dior, Giorgio Armani, Armani Exchange, Rolex, Oscar de la Renta, Gucci, Escada, Calvin Klein, and Ralph Lauren.