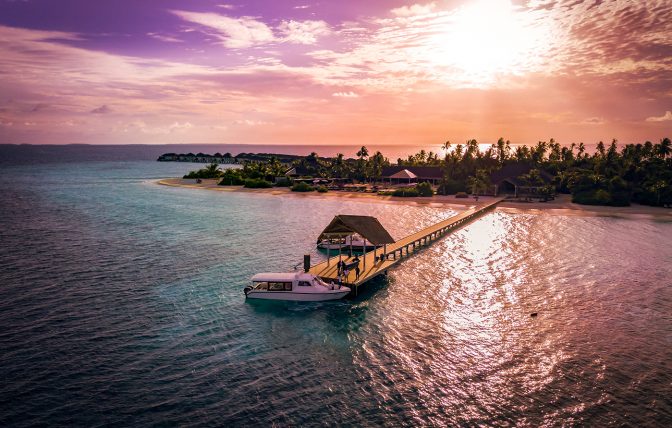 Under Ooredoo’s “Visit Maldives Now” campaign, Ooredoo Kuwait has announced an exciting chance to win an all-inclusive stay in the Maldives. All customers have to do is join ANA, Kuwait’s first completely customizable digital mobile plan.

According to Ooredoo Kuwait, those who join ANA will get a chance to win an all-inclusive stay for two persons to the Maldives. ‏The SIM will also be delivered to the customer’s doorstep for free.

This ‘join and win’ contest is part of the “#VisitMaldivesNow” campaign, aimed at strengthening the visibility of the Maldives and promoting it as a safe haven for tourists after the reopening of its borders. The market reach of this contest remains wide in the region, as Kuwait has a population of 4,270,571, while Ooredoo Kuwait has a market share of over 2.5 million.

The “Visit Maldives Now” campaign was launched in September 2020 by Ooredoo Maldives together with Maldives Marketing and Public Relations Corporation (MMPRC), Tourism Ministry, and Orca Media Group, reaching its international network of over 117 million people across 10 countries.