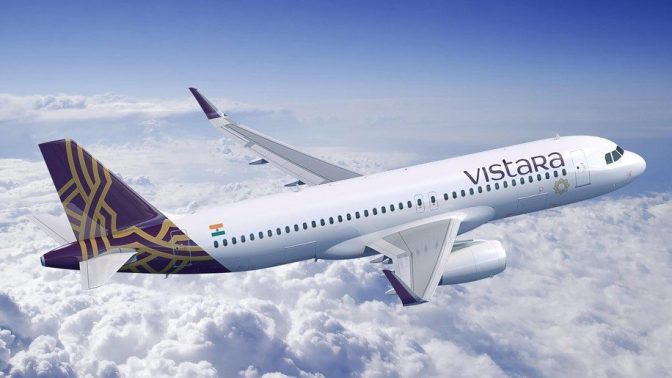 An additional nine codeshare destinations within India on Vistara-operated flights will be covered under the expansion of the existing codeshare agreement which covers Indian domestic flights. The following destinations will be added: Chandigarh, Dibrugarh, Jammu, Leh, Pune, Raipur, Ranchi, Siliguri and Srinagar. SIA will add its ‘SQ’ designator code to Vistara’s new international flights.

Vistara is expected to add its ‘UK’ designator code to SIA and Silkair-operated flights between Singapore and eight destinations in India, including Ahmedabad, Bengaluru, Chennai, Cochin, Hyderabad, Kolkata, Mumbai and New Delhi.

“The airline will codeshare on services to more than 40 destinations to the SIA and SilkAir network from Singapore to Australia, New Zealand, Cambodia, Indonesia, Malaysia, Vietnam, Thailand, Taiwan, Japan and the US.” reads a press release from the airline.

According to the airline, once the regulatory approvals are obtained, the codeshare flights will be made available through SIA and Vistara booking channels.

The domestic private carrier, which is 51% owned by Tata Sons along with 49% stake of SIA. It will begin its first international flights by offering daily flights to Singapore from Delhi and Mumbai operated by a Boeing 737-800NG aircraft, starting 6 and 7 August respectively.