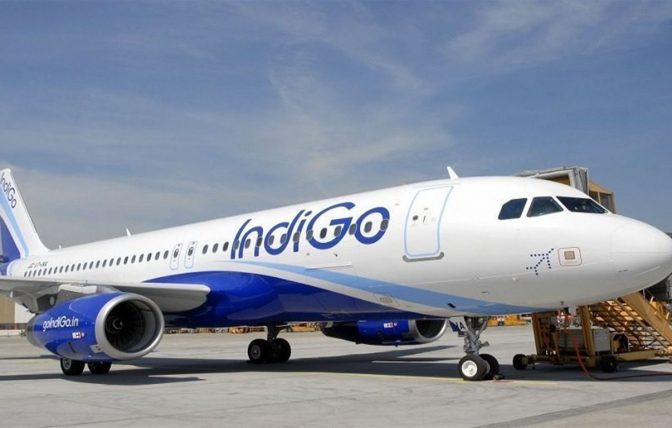 On 15th July, the day Maldives reopened its borders, the state-owned flag carrier Qatar Airways operated the very first flight to the island nation carrying 107 foreigners and 24 Maldivians, who were welcomed with a grand water salute at the airport. Qatar Airways is offering flights daily between Doha and Male’.

According to Maldives Immigration, arrivals since the border reopening to 24th July totaled to 904 tourists. The greatest number of tourists were from United Kingdom, United States and Germany. The President of Maldives had revealed that the government expects to see 850,000 tourist arrivals this year, including the 382,762 tourist arrivals recorded prior to the closure of the borders on 27th March, 2020.

More flights are scheduled to resume operations to Maldives near year end, which is also the peak time in Maldives.