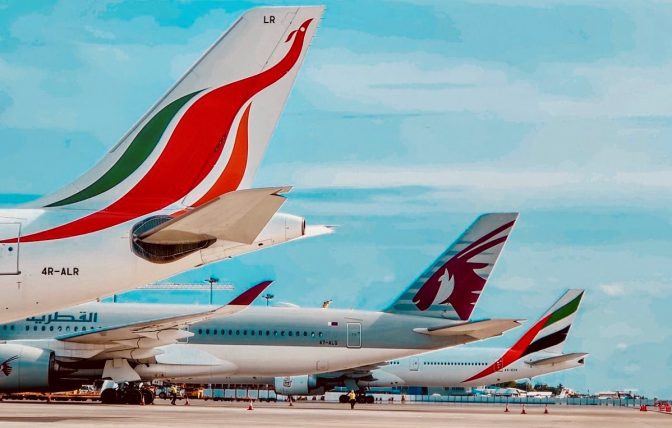 4 private jets had landed at the Velana Airport on Friday. VIA’s General Manager of Terminal Operations, Ibrahim Hussein revealed that apart from the 9 flight landings, 1,127 people departed the country including two flights carrying 323 Bangladeshi nationals. 82.7 tonnes of supplies were imported and 31.9 tonnes exported at the airport.

Speaking of domestic operations on that day, he stated that 38 people arrived in the capital and 72 people departed and that a total of four flights were operated to Kulhudhuffushi, Gan and Fuvahmulah.

Tourist arrivals during the first month after the border reopening reached over 5200 tourists. The newly appointed Minister of Tourism Dr. Abdulla Mausoom revealed that the Maldives aims to welcome 500,000 tourists by the end of 2020. “If we manage to reduce the COVID-19 numbers, airlines will start operating again and Maldives will be designated as a safe country,” Dr. Mausoom said. He estimated that the country will welcome around 6,000 tourists within August.