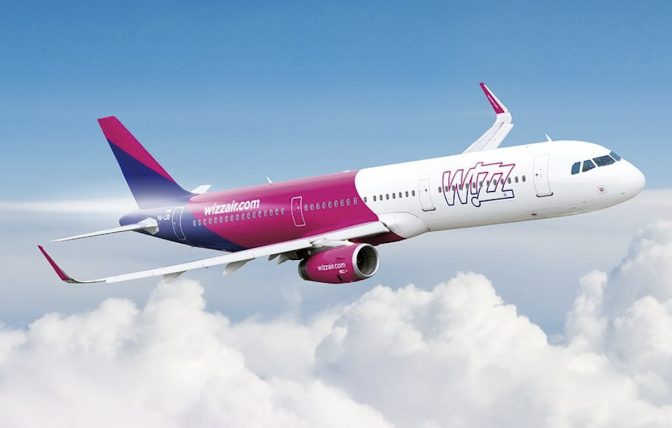 Abu Dhabi based budget carrier Wizz Air has launched a new route from Abu Dhabi to the Maldives.

From October 4, the low-fare airline will offer four weekly flights from Abu Dhabi to Male’, on Tuesdays, Thursdays, Saturdays and Sundays, with tickets starting from AED 319 (approx. USD 86.85).

Wizz Air Abu Dhabi is also expanding its GCC network with the launch of flights to Kuwait on October 30. Tickets for both destinations are now on sale on Wizzair.com and on the airline’s mobile app.

With these new routes, Wizz Air Abu Dhabi will fly to a total of 34 destinations within a five-hour flight time radius of Abu Dhabi. A fifth aircraft will join the airline’s fleet later this year, so flights to Kuwait and the Maldives will be operated on a new Airbus A321neo, which offers a reduced environmental footprint.