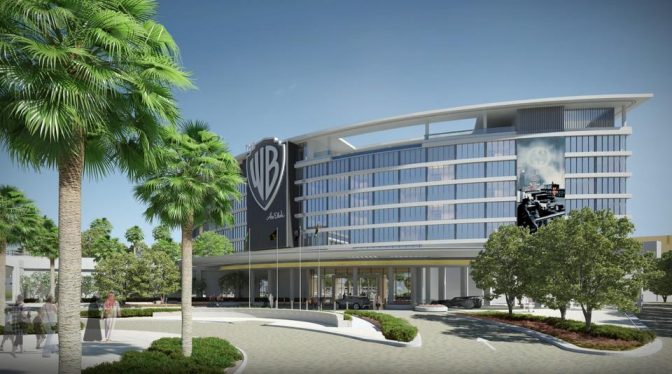 “We are excited to announce the development of the world’s first Warner Bros themed hotel, here on Yas Island. This is yet another step in our journey to position Yas Island as one of the top global destinations for entertainment, leisure, and business,” said Mohammad Khalifa Al Mubarak, chairman of Miral.

“Our partnership with Warner Bros is a unique collaboration that adds another dimension to the outstanding immersive experiences available on Yas Island,” he added.

Pam Lifford, president of Warner Bros. Global Brands, said the group was positive about expanding its brand in Abu Dhabi, following up on its WB theme park.

“Following the successful debut of Warner Bros World Abu Dhabi, we are thrilled to expand our presence in the region with the studio’s first-ever branded hotel. “This new venture will pay tribute to Warner Bros’ legacy of rich entertainment, offering fans a unique way to experience their favorite brands and characters,” she added.