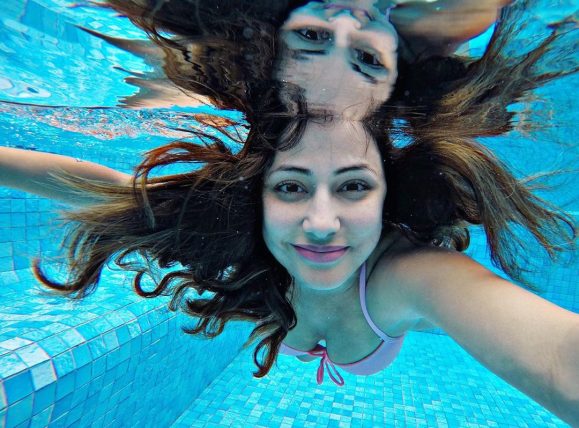 Hina Khan is an Indian television and film actress. She is well known for playing Akshara in Star Plus’s Yeh Rishta Kya Kehlata Hai and portraying Komolika in Kasautii Zindagii Kay. She participated in the reality show Bigg Boss 11 and emerged as the first runner up in 2017. 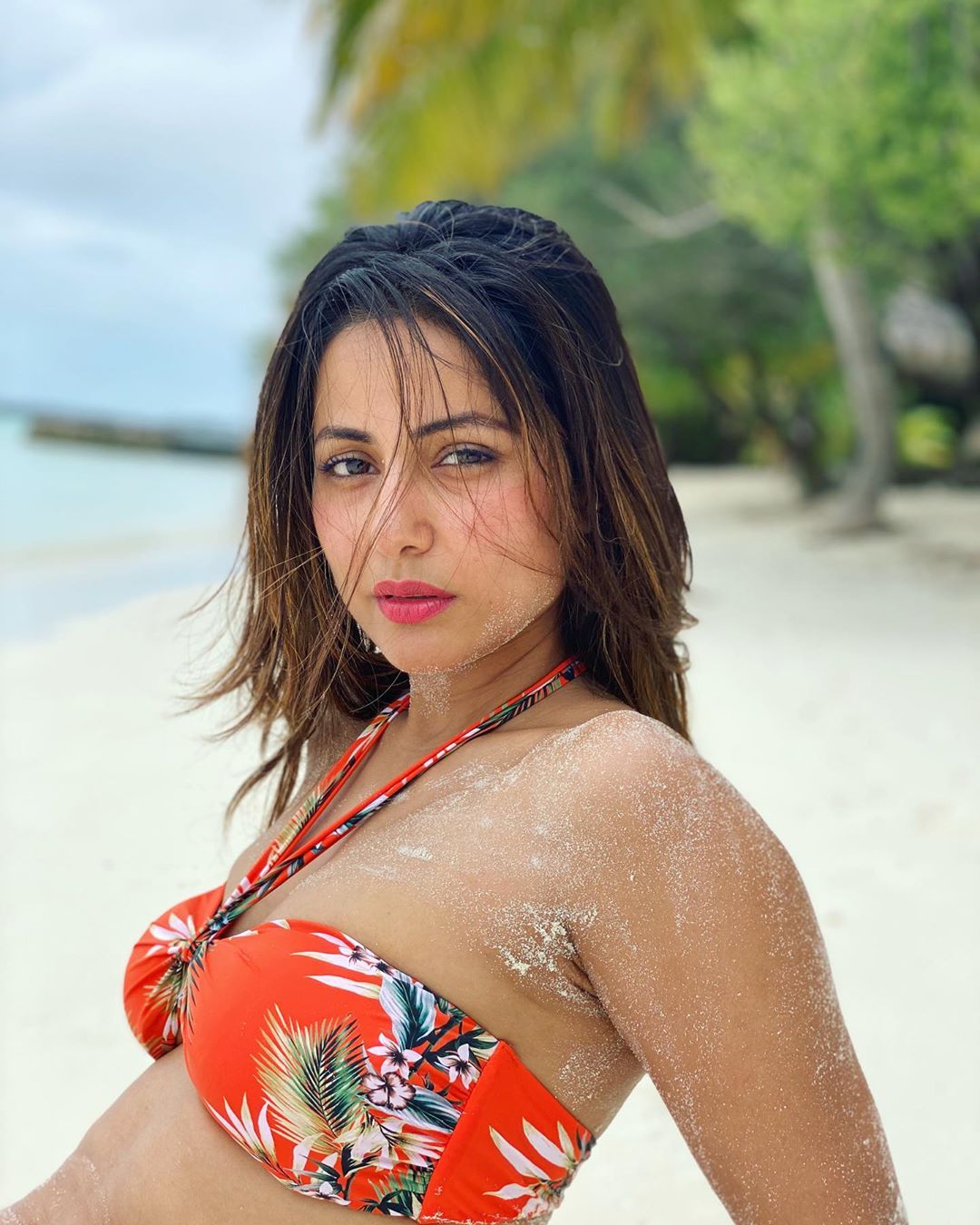 The actress posted several pictures from her Maldives vacation on social media in which she is seen flaunting her curves in bikinis. From enjoying scuba diving to posing on beaches for stunning pictures, she seems to be having a wonderful time at her vacay at Kurumba Maldives. 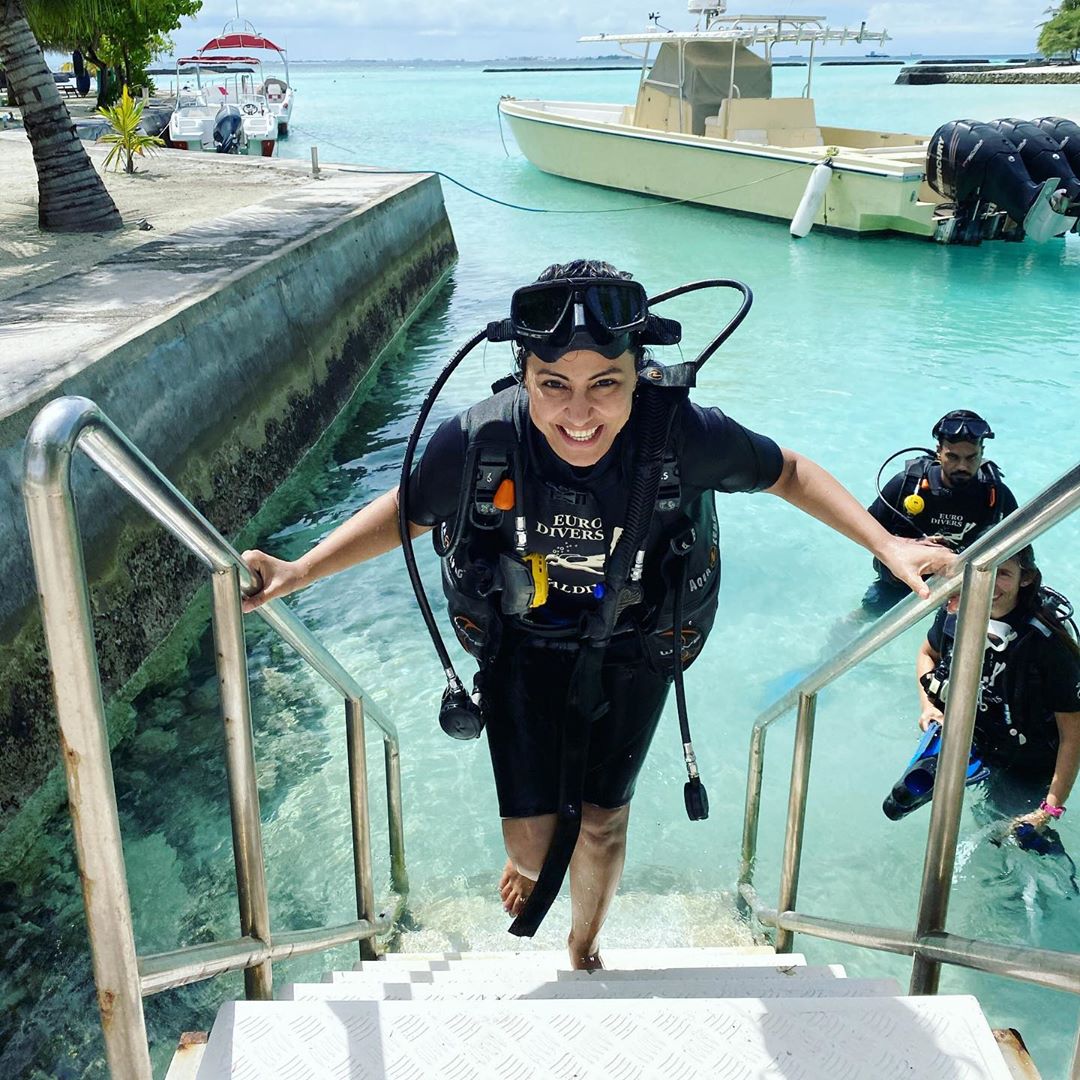 After establishing herself as one of the highest-paid TV actresses, Hina Khan is now all set to enter Bollywood with Vikrant Bhatt’s ‘Hacked’. She also has films like ‘Lines’, ‘Wishlist’ and ”Country of Blind’ in her kitty.