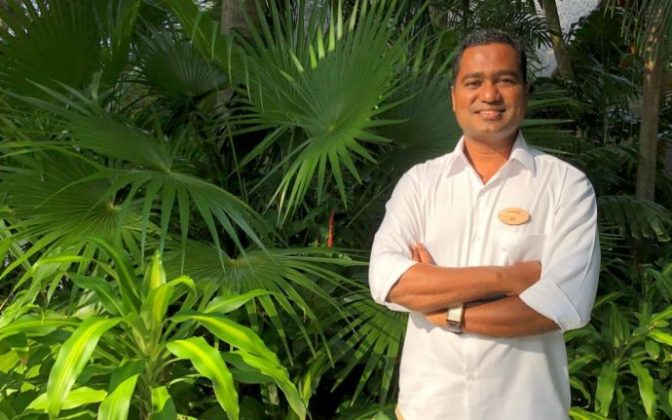 You & Me by Cocoon Maldives has appointed Ahmed Jihad as its new General Manager.

Ahmed Jihad began his hotel career at Full Moon Maldives, after completing a degree in Hospitality Management at TAFE, QLD, Australia. He started as Front Office Manager, working his way up to Resident Manager. This was followed by a stint at Sheraton Maldives before he joined the team at Baros for the first time in 2008. His career took him to Niyama Maldives in 2011, followed by Huvafenfushi, where he remained Resort Manager for the past five years.

You & Me is located in the secluded northern atoll of Raa and is accessible by a 45-minute scenic seaplane flight from the main Velana International Airport. Alternatively, guests can take a domestic flight to the Ifuru domestic airport in Raa atoll, followed by a 20-minute speedboat ride to the resort.

Positioned as an achingly elegant, rustic-chic resort that exclusively caters to guests aged 16 and above, You & Me has 109 villas — of which 99 are over water — and six superb dining outlets scattered around the island, each highlighting the resort’s unique views, flavours and features. The resort features five restaurants, offering Japanese fine dining and authentic Italian dishes in an elegant and rustic environment.