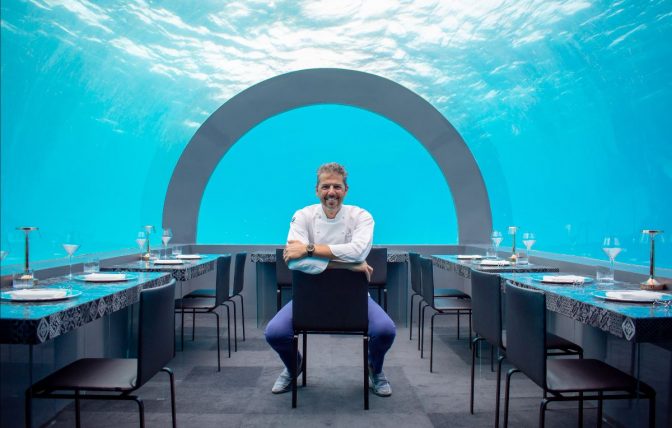 It’s worth mentioning: from the stars… to the underwater universe of Raa Atoll in the Maldives. The parable of starred chef Andrea Berton will see yet another important milestone on 1st April 2021: the management of H2O, the flagship restaurant of You & Me by Cocoon Maldives, the adults-only resort opened just 2 years ago.

“It is with great pleasure and pride that we announce we have signed an agreement with the renowned Chef Andrea Berton who will manage our H20 restaurant. Starting April 1st, the Michelin-starred chef will create a fantastic menu that will delight all our guests” commented Alessandro Azzola, Managing Director of You & Me by Cocoon Maldives.

Berton is also on the same wavelength, explaining: “I am very satisfied with You & Me by Cocoon collaboration, not only for the very high level of quality that the resort offers, from gastronomic to experiential, but also for the unique nature of the H20 restaurant, one of the very few underwater restaurants in the world, the only one in the Raa atoll“. 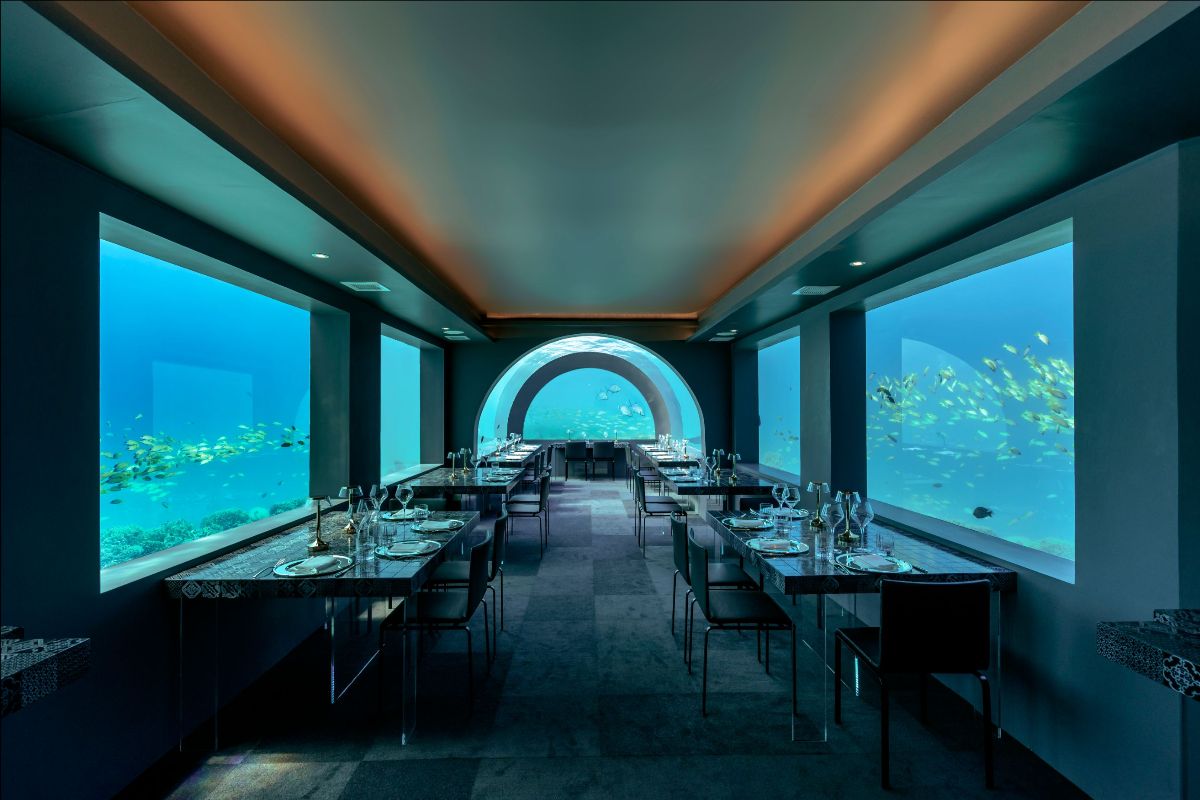 Berton started working in the kitchen in the 90s, firstly with Gualtiero Marchesi and then with Alain Ducasse. In 2005 he began his collaboration with the Ristorante Trussardi alla Scala where he gained the first Michelin star in 2008 and the second in 2009. In December 2013 decided to open the Ristorante Berton in Milan, where the broth becomes the protagonist of a real tasting menu. In 2014 he was awarded a Michelin star, which was replicated in 2016 just 9 months after the opening of the Ristorante Berton al Lago at the hotel Il Sereno on Como Lake.

A partnership between Andrea Berton and You & Me, which joins another Italian excellence in the resort: the leading made-in-Italy design company Lago, which bears the signature of H2O furniture with the unmistakable Air MadeTerraneo suspended tables, in hand-painted ceramic. Lago has also shaped in its own image Cocoon Maldives, the first design hotel in the Maldives. 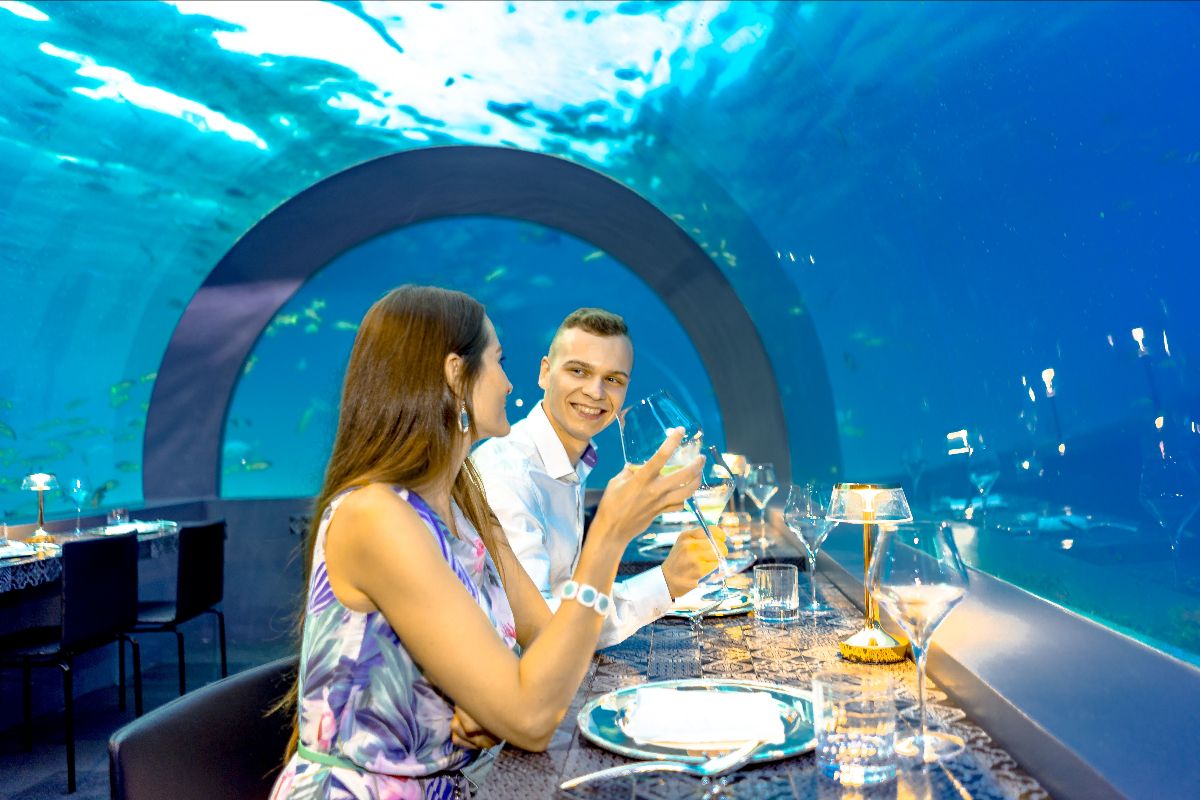 The arrival of Berton’s star-studded cuisine at You & Me is just the icing on the cake of a season full of success for the new-born resort which, just a few months after its opening, has already made its mark on the market thanks to its unique features.

A favourite destination for honeymooners, You & Me stands out in the tourist offer as one of the unique adults-only resort in the Maldives as being the first entirely à la carte island: through the innovative dine-around concept, guests have the opportunity to choose between different restaurants, from breakfast to dinner. There is no shortage of bubbles: thanks to the partnership with Veuve Clicquot, You & Me is in fact a real Bubbles Island.

The rustic-chic style, the undisputed natural beauty of the lagoon and the rich marine life that can be reached by swimming… simply do the rest! Love is in the air