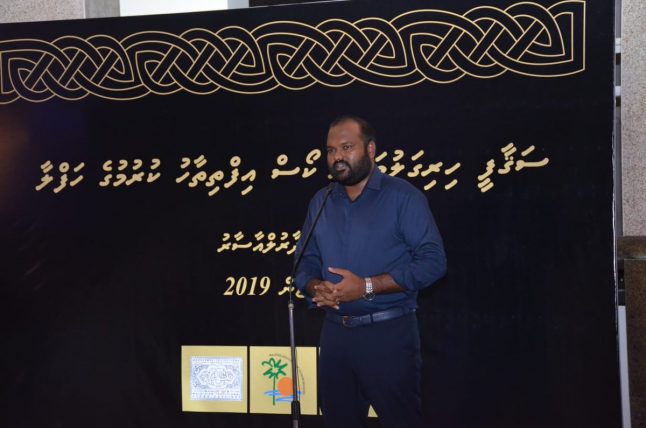 A Resort Based on Maldivian Culture Concept to be Developed

During the inauguration ceremony of the coral stone carving course held at the National Museum, the Minister of Tourism Hon. Ali Waheed has stated that a resort that reflects upon the Maldivian culture will be developed in the coming years.

He stated that this is something that has been requested many times over by different cultural enthusiasts in the country. He also highlighted that discussions regarding the construction of cultural centers in islands are taking place and the construction is expected to begin in the coming months. During the ceremony, he thanked the Minister of Culture and Heritage Hon. Yumna Maumoon and State Minister Mohamed Thoriq for their continuous support in such matters.

Moreover, the Minister encouraged the younger generation to take the initiative and practice the fading cultural arts and to use them to come up with innovative ideas and try to promote their own traditions and culture within the tourism industry.