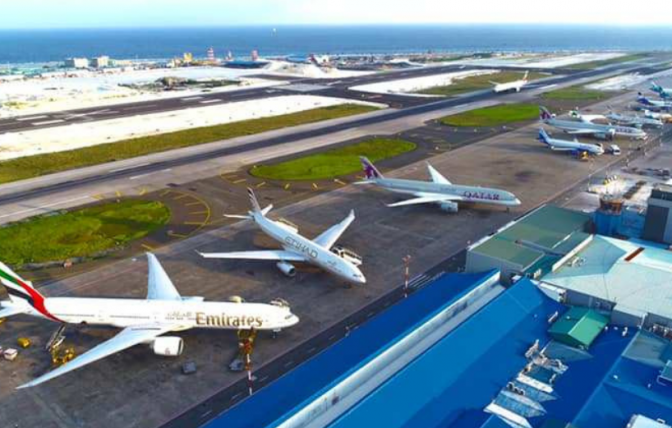 MACL has revealed that there are eight charter airlines operating to Velana International Airport (VIA) during the peak season of tourism.

As per MACL, this is a significant increase compared to the past two years. Flights from four charter airlines arrived at Velana International Airport last year. In 2019, three airlines operated flights.

According to MACL said tourist arrivals to the Maldives will increase significantly with the new charter flights.

Congestion at Velana International Airport (VIA) has been on the rise every year due to the peak season of tourism and the New Year and people are already expressing their concern. This issue is being faced during the peak season this year as well.  MACL said that a permanent solution to the issue will be found once the new terminal of the airport is open.