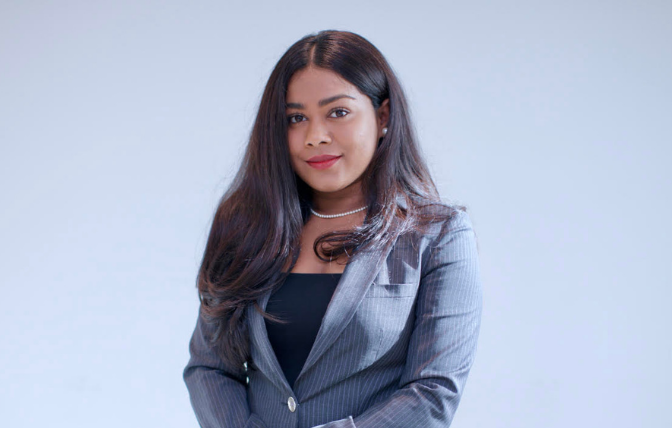 Kihaa Maldives has appointed Usha Rasheed as the Director of Marketing & Communication. She has been working at KIHAA Maldives for the past four years, and prior to this appointment, has held the positions of Media Relations Manager as well as Sales & Marketing Executive.

Usha has also previously served as the PR & Corporate Manager at MATATO (Maldives Travel Agents & Tour Operators Association) where she oversaw the entire PR & communications related activities of the NGO.

“It is my privilege to support the team to grow the KIHAA brand as the ‘Jewel of the Oceans’ while we are slowly leaving the difficult economic times behind us” says Usha, excited to embark on this journey and already leading the Kihaa marketing team to break new ground and reinvent the interface with our guests to a more direct and personalised interaction having launched the new Kihaa app earlier this week to complement the brand new Kihaa website, along with completely overhauling Kihaa’s rebranding journey especially with the Kihaa luxury collection, and modernising the social media platforms for our guests to personally keep in touch with Kihaa and share their special once in a lifetime experiences during their stay with us.