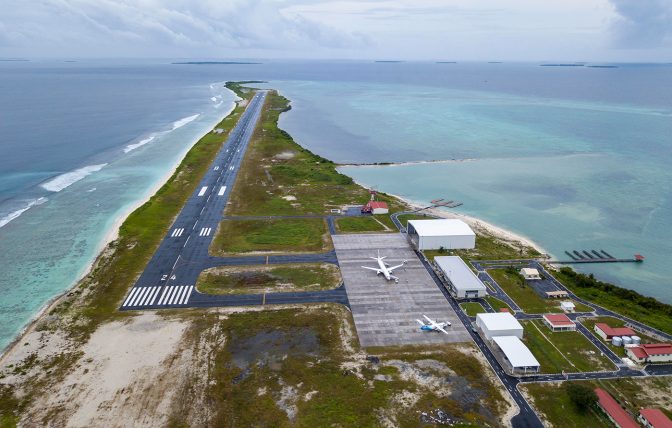 With 65 Jets in November, Maafaru International Airport Stuns with 59% Increase in Jet Landings 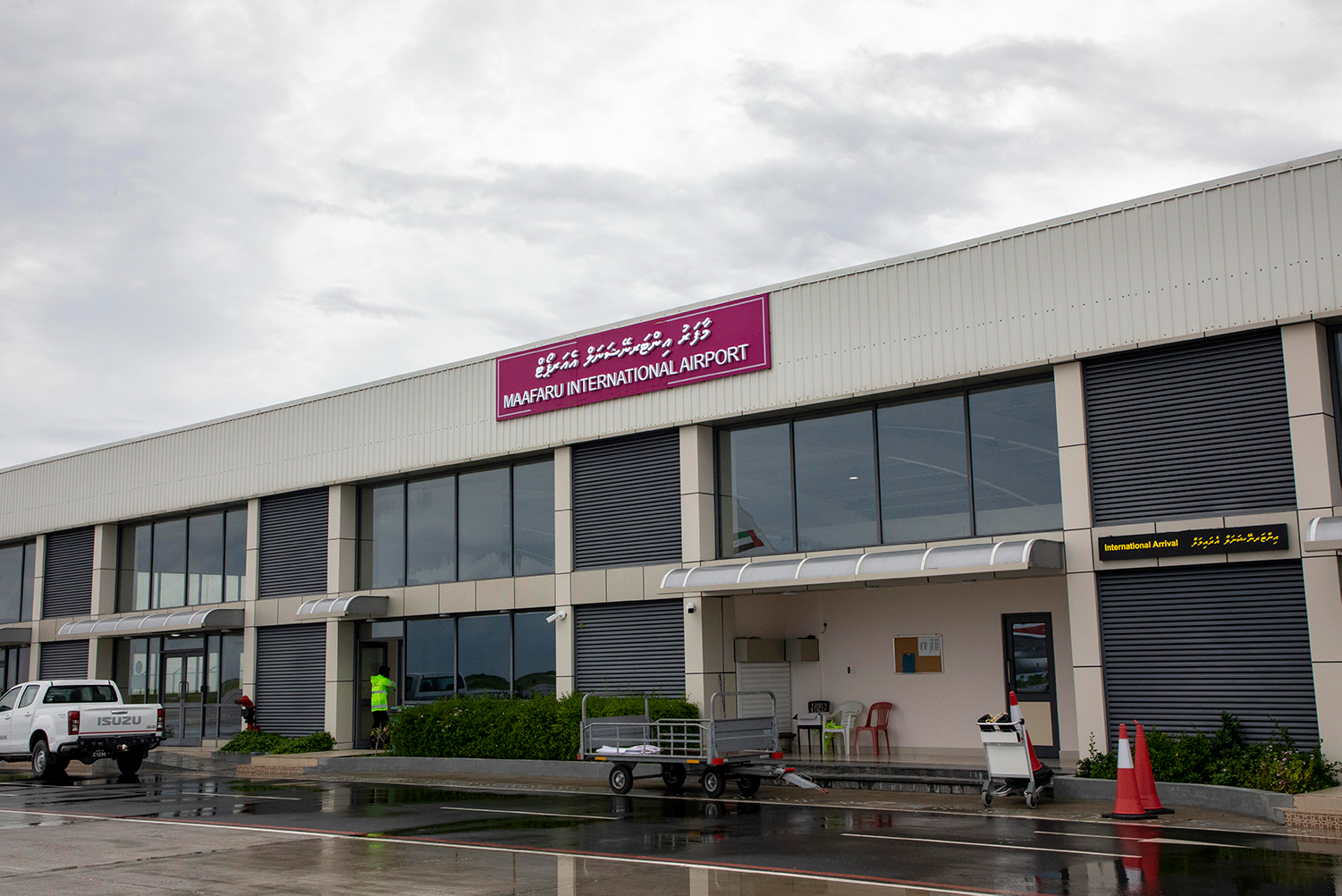 Mumthaz Ali, General Manager of Maafaru International Aiport revealed that the airport welcomed 15 private jets in July, 14 jets in August and 13 jets in September. While the number of jet landings spiked to 41 in October, the number went on the rise to 65 private jets in the month of November. This is a 59% increase.

Mumthaz also highlighted that so far, the airport has welcomed 18 private jets in December and the number is expected to reach 100 by the end of the month. 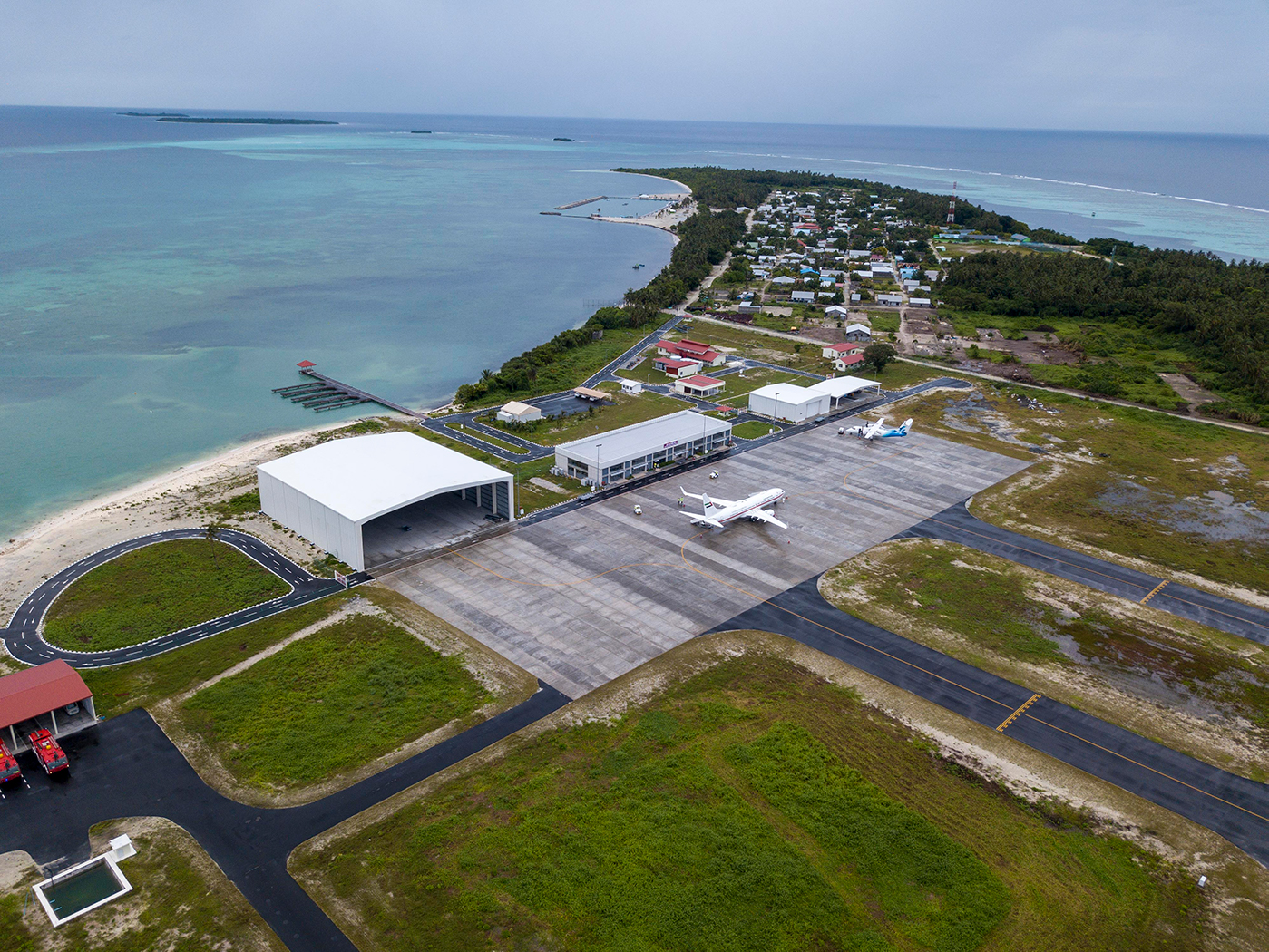 Travelers arriving by private jet have been permitted to enter the country since 1st June 2020. Since the peak season of the destination is approaching, the number of private jets arriving in the Maldives is projected to increase. The island nation has previously witnessed increase in jet landings up to 15 jets a day during the peak season.